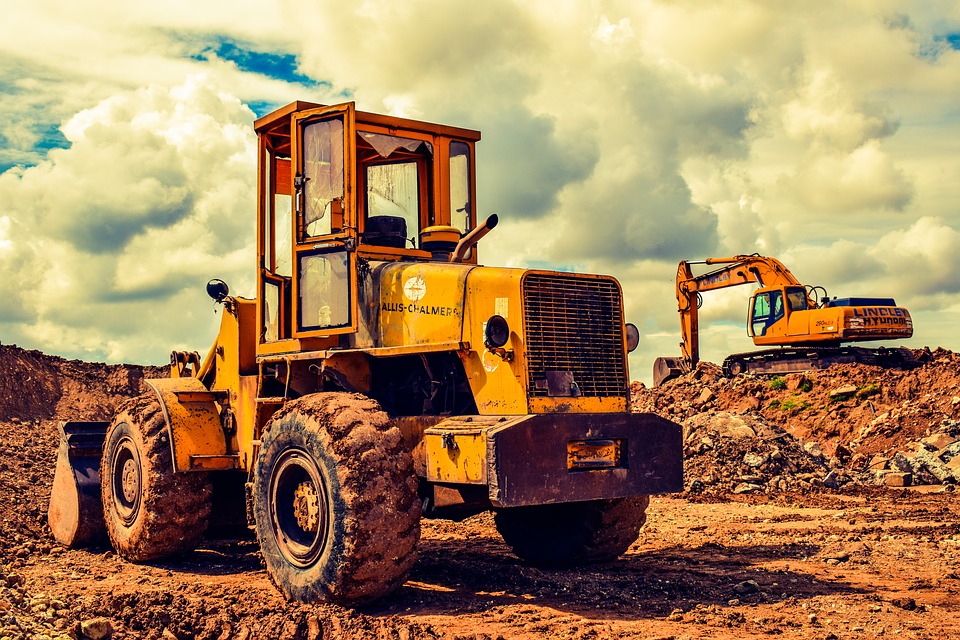 As federal contractors may be aware, the general rule when performing a contract for the federal government is that only the contracting officer (“CO”) can bind the government. Often, the CO delegates responsibility to a contracting officer’s representative (“COR”). While in some cases a COR may be able to bind the federal government, the contract may limit that ability exclusively to the CO.

Important for our clients, it is the responsibility of the contractor to determine whether the COR can legally bind the federal government when ordering changes to the scope of work. [1] This is true even when a COR possesses apparent authority to order changes to the work, and when the project is almost exclusively overseen by COR’s. [2]

The government terminated the contract and refused to pay for the work. Baistar sued, claiming the directions from the COR’s created an implied contract for the extra work. The court denied recovery for the costs of the additional work. The court stated that even where a contract is managed almost exclusively by COR’s who believe and act as if they have the authority to order changes in the work, the risk falls on the contractor to verify the authority of the government’s agent.[4] Because the terms of the contract limited the ability to order changes in the scope of the work to the CO, Baistar was barred from recovering the costs of the work performed.

The crux of the case is that even where a contracting officer’s representative appears to have the authority to direct changes to the scope of work, and even if the agent mistakenly believes they have such authority, the risk falls on the contractor to ensure they are performing work that is either stated expressly in the contract, or is directed by an appropriate government agent.

While it may be tempting to follow the work orders of a COR who has been managing the majority of a contract and interacting with workers, contractors must be careful not to rely on such orders without conducting due diligence. Consultation with the contract language, legal counsel, or requesting a copy of a written delegation of authority from the CO is advised before performing work ordered by a COR, otherwise contractors face the risk they will not be compensated for such work.

Comment: This case highlights the risk associated with performing ordered changes outside the scope of a government agent’s authority. However, the court did reserve a narrow “emergency exception” allowing recovery for additional work ordered by a government agent without authority in an emergency. This exception may allow recovery for contractors performing additional work in some situations, but consultation with legal counsel and the contracting officer is still advised. Thanks to Alexandra E. Busch for initially bringing this case to our attention in the ABA Forum on Construction Law Newsletter.