Subcontractors Have Remedies, Even if “Pay-if-Paid” Provisions are Enforced 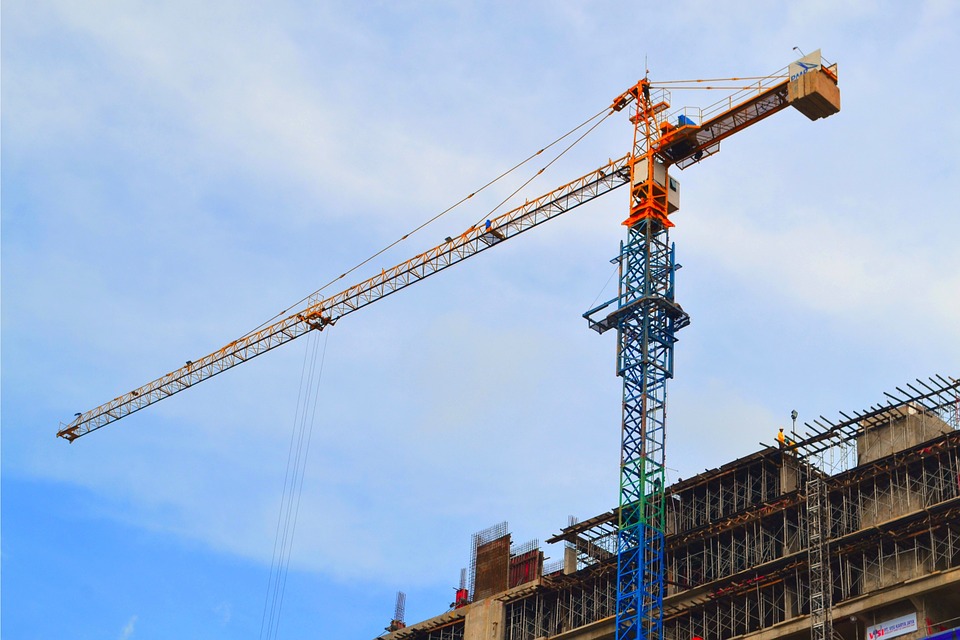 Another subcontract provision read that:

Unless the Contractor has collected corresponding additional compensation from the Owner or other party involved, no compensation for any claim arising out of the performance of the Subcontract is allowed.

The court ruled, however, that because the subcontractor was left with no useful contract remedy against the general contractor, the subcontractor was not barred from bringing unjust enrichment claims against the owner. The court acknowledged that typically “unjust enrichment is unavailable when the terms of the express contract control,” but noted that here the “adequacy” of a “legal remedy” (or the actual realization of that contract remedy) was absent due to the “contractual gridlock” caused by the owner. If the contract was the only avenue for contractors to obtain relief, the result would allow the owner to take advantage of its own failure to pay after receiving “a substantial benefit” from the subcontractor’s work.

Comment: Unjust enrichment and implied contract theories have been used to provide remedies to contractors caught in similar dilemmas in other jurisdictions. See Town Concrete Pipe of Washington, Inc. v. Redford, 43 Wn. App. 493, 717 P.2d 1384 (1986). This is another theory of recovery that a subcontractor should keep in mind if it has failed to recover because of the pay-if-paid provision, when the owner is the cause of the failure of the general contractor to make payment and the subcontractor has not for some reason perfected its lien rights.