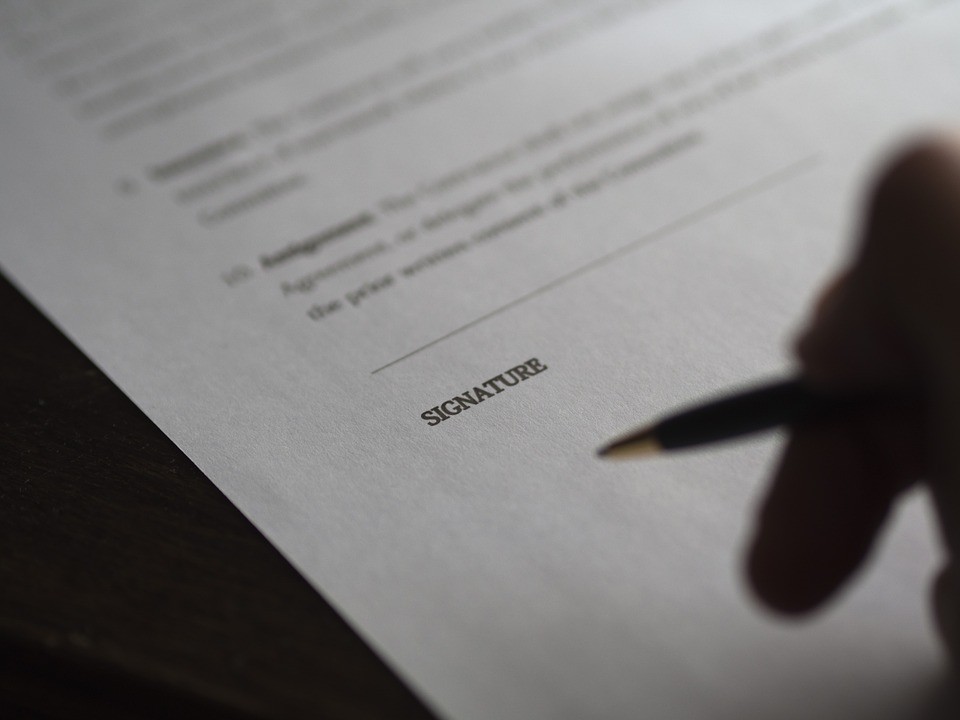 Parties to a construction contract are often skeptical of terms in bold fonts, capital letters, or underlining, and especially terms requiring separate signatures or initials.  A natural assumption is that such terms must be harmful if they require such emphasis.  This concern is further heightened when the term involves complex areas of law, or waivers of rights that the party may not fully understand.  In such cases, a little knowledge can go a long way.

One such term is a waiver of Industrial Insurance Act (workers’ compensation) immunity that commonly appears in indemnity clauses.  The following is a typical example:

For purposes of the indemnity provided pursuant to this Subcontract, Subcontractor specifically and expressly waives any immunity that may be granted it under the Washington State Industrial Insurance Act, Title 51 RCW, and all other applicable Industrial Insurance/Worker’s Compensation Acts or their equivalent in the applicable jurisdiction.  Further, the indemnification obligations under this Subcontract shall not be limited in any way by any limitations on the amount or type of damages, compensation, or benefits payable to or for any third party under Workers’ Compensation Acts, Disability Benefits Acts, or other Employee Benefit Acts; provided Subcontractor’s waiver of immunity by the provisions of this Article extends only to claims against Subcontractor by Indemnitees, and does not include, or extend to, any claims by Subcontractor’s employees directly against Subcontractor.

Subcontractor’s duty to defend, indemnify, and hold Indemnitees harmless shall include, as to all claims, demands, losses, and liability to which it applies, Indemnitees and/or Indemnitees’ personnel-related costs, reasonable attorneys’ and experts’ fees, court costs, and all other claim-related expenses.

By initialing below, Contractor and Subcontractor certify that the waiver of immunity contained in this Article was mutually negotiated.

Many contractors and subcontractors balk when asked to sign such a provision—often the only term requiring separate initials—because its full significance is far from clear, and it does not sound like a good idea to waive any kind of immunity, particularly workers’ compensation.

While this is a significant waiver that can have substantial implications, it is usually not a “deal breaker,” as long as the underlying indemnity clause is appropriately balanced. [1]  In essence, a waiver like the one above simply extends a party’s indemnity obligation to protect others from claims brought by the party’s own workers.

In a bit more detail, here is what is going on with these waivers.

Language like the provision above typically appears in connection with an indemnity clause.  Indemnity is where one party (indemnitor) agrees to protect another (indemnitee) from certain claims by third parties.  For example, if a passerby is injured by construction activities, s/he might bring a claim against the project owner, general contractor, and subcontractor, not yet knowing which of them directly caused his/her injury, or if they each bear some degree of responsibility.  In such a case, the parties’ indemnity provisions would determine who is responsible for paying to defend the claim, and for paying any judgment to the claimant.  An indemnity provision might place this full burden on one party (e.g., subcontractor), or might require the fault to be apportioned so each party pays a percentage equal to its share of the fault.

This situation becomes more complicated when the claimant is an employee of one of the parties.

This is where the waiver language above comes into play.  An employer may waive its workers’ compensation immunity in an indemnity agreement, but only if the agreement specifically and expressly provides for the waiver, and the waiver was mutually negotiated by the parties.[3]  Although the statutes and case law do not specifically require a party to initial the waiver, courts have refused to enforce waivers that were not sufficiently clear; as a result, some contracts require the waiver to be initialed to reduce doubt about their clarity and whether they were negotiated.

Where an effective waiver is in place, the result is that the indemnity provision applies to claims by workers and third parties alike, and the indemnitee is not left “holding the bag” for worker claims.  So, if the parties in our example had signed the clause above, the subcontractor would be required to defend and pay the worker’s claim just like any other indemnified claim.

In practice, while it is important to evaluate a potential immunity waiver closely, the more important concern is to ensure the underlying indemnity provision reflects a distribution of risk and responsibility that accurately reflects the parties’ expectations and relative ability to control the risk.  If the parties above had also negotiated a proportionate indemnity clause—with the subcontractor defending and indemnifying against bodily injury and property damage to the proportionate extent of its own negligence—each party would simply pay for its own share of the worker’s damages, just like any other claimant.

[1] For a brief discussion of some common issues in the indemnity clause itself, see our prior post here.