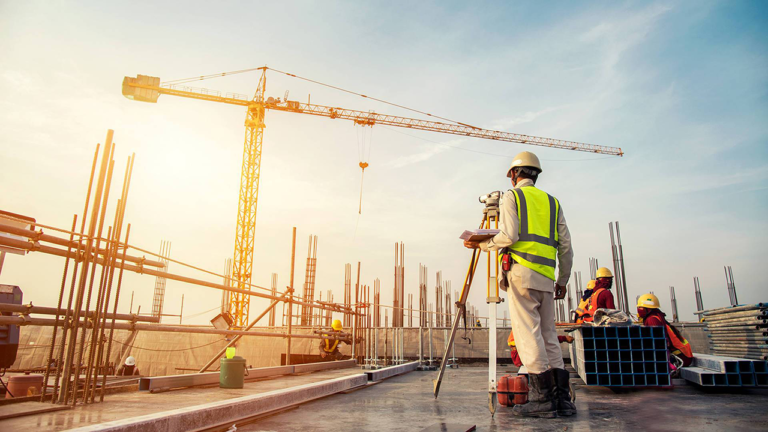 John Ahlers and Lindsay Watkins of Ahlers Cressman and Sleight and Jamie Becker of Osborne Construction submitted the Amicus Brief for the Associated General Contractors (AGC) of Washington in support of Conway to the Supreme Court.

In the spring of 2016, the City of Puyallup terminated Conway Construction (“Conway”) for default from a road and utility project. At the time, Conway had numerous pending claims filed for changes and a quantity dispute. The City, however, alleged that certain portions of the work was defective. Despite Conway’s and its subcontractor’s attempts to remedy the issue, the City rejected Conway’s attempts to resolve the dispute and terminated Conway for default. After the termination, Conway filed a declaratory judgment action in Pierce County Superior Court to convert the default termination to one for convenience. In addition, after the City denied Conway’s certified claims, Conway amended its complaint to seek damages. Notably, also after the termination, the City identified additional alleged non-conforming work but did not provide Conway the opportunity to cure. However, the City did seek these costs from Conway as part of the litigation.

The trial court bifurcated the case and heard the termination issue first.  Applying Federal Court of Claims precedent, which required that the City demonstrate termination was justified, Conway prevailed and the Court overturned the default termination and converted it to a termination for convenience.

In the next phase of the trial to determine damages, the trial court again ruled for Conway, awarding Conway damages for its contract balance and a number of Conway’s claims. In addition, pursuant to an attorneys’ fees clause in the contract, the trial court found Conway to be the prevailing party and awarded Conway $1.1 million in attorney fees. The trial court rejected the City’s arguments that (i) RCW 39.04.240—a statute that provides an avenue for the award of attorneys’ fees in public works construction contracts (provided an offer of settlement is issued)—was the exclusive remedy for attorneys’ fees, and that (ii) the contractor’s failure to make an offer pursuant to RCW 39.04.240 when it was relying upon its express contract language.

On appeal, the Court of Appeals affirmed most of the trial court ruling but reversed and denied the award of attorneys’ fees, concluding that RCW 39.04.240 was an exclusive attorneys’ fees remedy. Both sides appealed.

The Washington Supreme Court’s decision reversed the Court of Appeals and provided three key decisions in favor of Conway:

Comment:  The Conway decision represents a contractor-friendly decision from a Court that has generally leaned toward owners. The City, however, took very aggressive positions—terminating the contractor for default despite Conway’ and its subcontractor’s attempts to remedy the alleged default, attempting to seek additional costs from the contractor after termination, and then attempting to disregard the terms of the Contract drafted by the City to avoid paying attorneys’ fees—that ultimately were rejected and, with respect to the Project level actions, were deemed to be in bad faith. The Court’s rebuke of these actions provides not only a shift towards more equitable contractor decisions but, more importantly, provides additional clarification and framework for contractors who find themselves either in the position of a potential default (wrongful or otherwise) or may need to terminate a subcontractor or supplier (a decision that should be carefully considered and counsel consulted). At its essence, however, the decision is a good reminder that courts will hold the parties to the contracts they enter into and will uphold the implied duty that both parties act in good faith as part of their contract obligations.

PrevPreviousCOVID-19 Pandemic: Is it Over Yet? Not so Fast!
NextWashington State Supreme Court Issues Landmark Decision on Spearin DoctrineNext
Scroll to Top