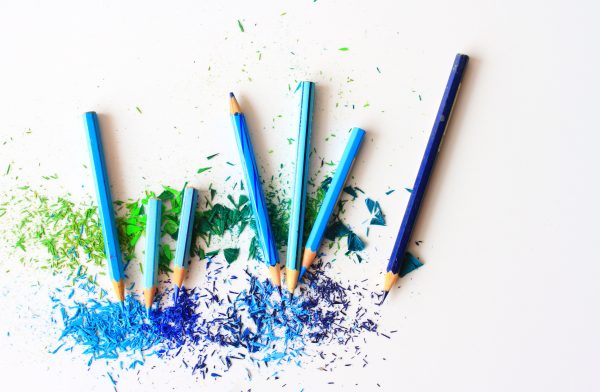 We get more calls and are asked to review more contracts involving “indemnity” than any other construction issue.  Indemnification, despite the legal mystery behind the concept, is actually quite simple.  It involves an obligation by one person to provide compensation to another for a claim brought or loss suffered by a third person.  Generally, in construction contracts, the owner requires the contractor to indemnify it in the event of a personal injury or property damage suffered by a third person whose damages arise out of construction operations.  Oregon has a law, similar to many other states (including Washington and Alaska), prohibiting overbroad indemnity provisions in construction contracts.  In the case of Montara Owners Ass’n v. La Noue Development, LLC,[1] the Oregon Supreme Court ruled that an arguably overbroad indemnity provision is to be enforced within the statutory constraints rather than being entirely invalidated.  The Court concluded that two sections of the anti-indemnity law, read together, had the effect of “saving” the overbroad indemnity clause.

“Blue pencils” were used by editors to show corrections to written copies because the blue pigment was not reproduced by photocopiers.  The “blue pencil test” is used by courts of law for deciding whether contractual obligations can be partially enforced (“edited”).  In this instance, the Supreme Court employed the blue pencil test to strike the offending indemnity language and uphold the remainder of the clause.

The extent to which construction agreements can require subcontractors to indemnify a general contractor for damages caused by the negligence of others is an issue of keen interest to insurance companies.  This interest is due to the close connection between these contractual indemnity provisions and the equally common requirement that subcontractors include the general contractor as an “additional insured” in liability policies.

Frequently, general contractors seek to impose onerous contract terms on subcontractors, including provisions that the subcontractor indemnify the general contractor for property damage or personal injury, even for losses that are caused in whole or in part by the general contractor’s own negligence.  Under Oregon law, such provisions are unenforceable.  ORS § 30.14(1).  Oregon statutes provide that any provision in a construction contract that requires a person or that person’s insurance company to indemnify another person against liability for damages caused in whole or in part by the other person’s own negligence is void.  There is, however, an important limitation on that statutory provision that goes on to say that construction agreements may require a contractor to indemnify another person for losses that are the result of that contractor’s own negligence.  ORS § 30.14(2).

The indemnity provision in question in Montara requires the subcontractor to indemnify the prime contractor from claims “whether or not caused in part by [the prime contractor].”  The trial court held that this indemnity provision runs afoul of ORS § 30.14(1), and such overbroad indemnity is “void.”  However, subsection (1) includes the provision “except to the extent provided under section (2).”  Subsection (2) states that this limitation does not affect any provision in a construction agreement that requires a person … to indemnify another against liability … to the extent the … injury … arises out of the fault of the indemnitor [the person providing the indemnity].”

The Court, reading these two clauses together, held that ORS § 30.14 permits the indemnity clause to be enforced within the bounds of the subcontractor’s causation of the underlying claim.  The valid scope of the construction indemnity is not affected by the invalid scope.  The prime contractor may enforce that indemnity to the extent the subcontractor’s actions caused the personal injury or property damage.  Instead of finding the entire indemnity clause void, the Court held that the subcontractor remained responsible under the indemnity provision for its own negligence.  The Oregon Supreme Court confirmed that ORS § 30.40(2) requires the trial court to sever the invalid parts (i.e. use its blue pencil) of an indemnity clause from those parts that violate ORS § 30.14(1), but give effect to the remainder of the provision.

Comment:  Indemnity laws in states that do not have the equivalent of ORS § 30.14(2) might compel a different result.  The Montara decision means that general contractors in Oregon will likely continue to attempt to impose overbroad indemnity obligations on subcontractors, but that courts will closely scrutinize such clauses to determine the extent to which those clauses are enforceable.  Subcontractors will never be required to indemnify general contractors for losses arising from the general contractor’s own negligence.  One strategy to address an anti-indemnity law is to preface the indemnity clause with the phrase “to the fullest extent permitted by law,” or something similar.  Courts in other states have taken such a phrase and construed or enforced the indemnity in question so as to be consistent with the statutory restraints.