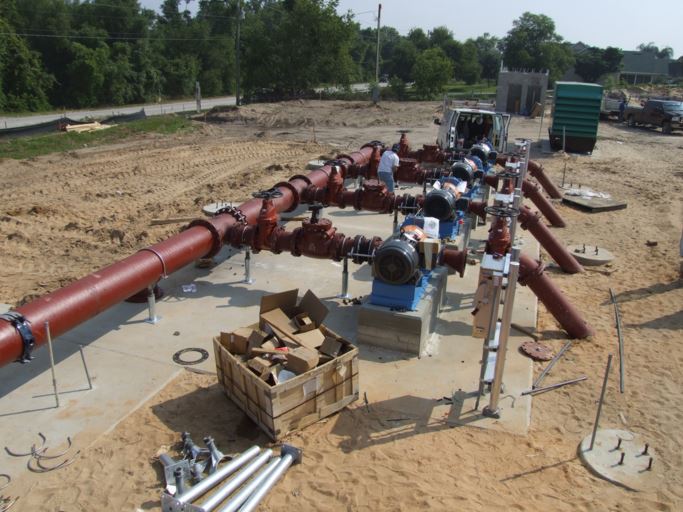 As discussed in previous blog posts, a Termination for Convenience (“TforC”) clause allows a party (generally, the owner or general contractor) to stop work for just about any reason without having to pay for anticipated profit or unperformed work. Read more here and here.  Recently, the Washington Court of Appeals decided SAK & Associates, Inc. v. Ferguson Construction, Inc. in which the Court held that all that is required to trigger a TforC clause is a statement that termination is being invoked for the convenience of the terminating party.  Read more here.

A TforC clause affords a party the flexibility to alter its course and eliminate unnecessary expenditures without repudiating its performance or materially breaching the contract.  The TforC clause gives a party the right to end the contractual relationship on a “no fault” basis.  In general, the clause entitles the terminated party to submit a proposal to recoup its costs.  The remedies associated with a default termination (such as excess procurement costs) are not available to the terminating party.  Most experienced construction law practitioners assume that a terminated party has no real liability once the TforC clause has been invoked. A recent case, Old Colony Construction, LLC v. Town of Southington, however, may require some rethinking of this assumption.[i]

Several problems arose during construction. The contractor discovered that the contract documents did not correctly reflect the location of underground electrical lines or the elevation of a force main for the sewer lines.  The contractor also discovered other differing site conditions that had to be removed, such as an old pump station in the excavation site.  The project was also delayed by the dewatering process.  The Town agreed that the contractor had encountered an unforeseen condition.  In each instance, the Town issued change orders to address the costs arising from the differing site conditions.  The change orders indicated that the impact to the schedule had not been determined, but additional time would be incorporated into the schedule.

On appeal, the Supreme Court affirmed the trial courts’ decision and relied on the TforC clause, which contained the following relevant provision:

“Upon seven days written notice to [contractor] … [the Town] may, without cause and without prejudice to any other right or remedy of [the Town], elect to terminate the [contract]….”  (Emphasis added.)[iii]

The Court stated that “had the parties intended to limit the town to non-default remedies, as [the contractor] suggests, one would expect some sort of limiting language rather than expansive terms.”[iv]  The Court rejected the contractor’s argument that a party terminated for convenience has no real liability once the TforC clause has been invoked, noting that even if a TforC clause operated to stop the assessment of liquidated damages, “the Town’s claim for liquidated damages in the present case would not be impaired because its right to such damages arose as soon as the substantial completion date passed and continued to accrue until termination of the contract.”[v]

This case is remarkable because the contractor was not asserting a “claim” as the court surmised in defending against the liquidated damages, but was asserting a “defense.”  The contract, though mandating strict notice compliance for “claims,” did not provide a similar requirement for assertion of a “defense.”  Even in states – such as Washington – where the notice requirements for claims are strictly enforced, defenses do not require such strict compliance.  This case is illustrative of how differently courts view what appear to be settled legal precedent.  In this instance, the contractor could have made a timely request for a time extension and avoided full brunt of the liquidated damages.

[i] Thanks to Michael C. Loulakis and Lauren P. McLaughlin for bringing this case to our attention.  Owner Awarded Liquidated Damages Following Termination for Convenience, Civil Engineering, September 2015, at 88.