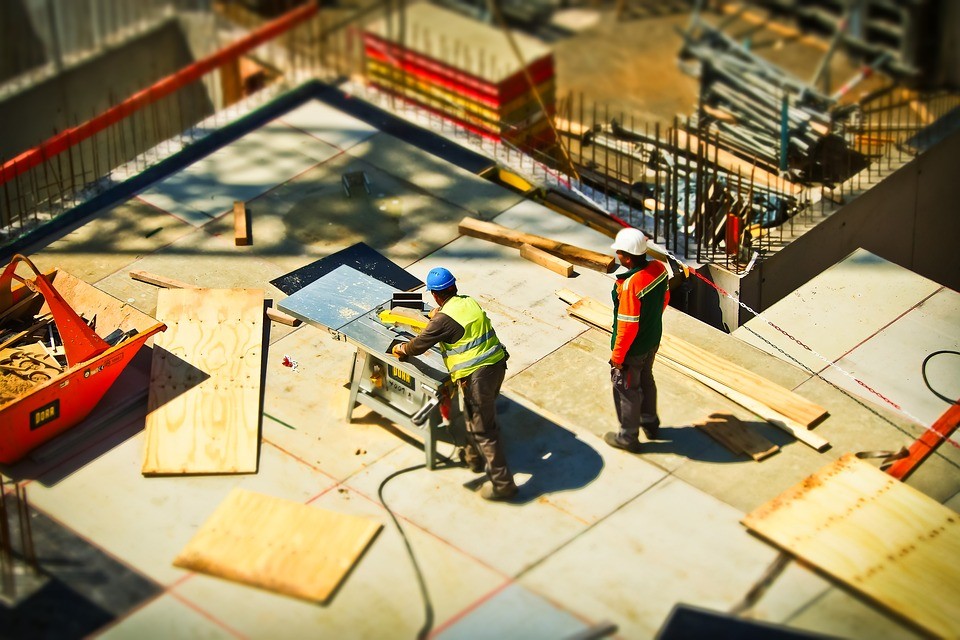 For several years, the requirements for which parties must be named in a lien foreclosure action when a release of lien bond is in place have been cloudy.  RCW 60.04 et seq., the “mechanics’ lien” or “construction lien” statute, provides protection for a party or person who provides labor, materials, or equipment to a construction project.  That person or party, if not paid, can file a lien against the construction project property to secure recovery.  As the lien impacts the property by “clouding title” and could potentially result in foreclosure of the property, the statute sets forth strict requirements with respect to timing, notice, and parties.  For example, the lien must be recorded within 90 days of the person or party’s last day of work or materials or equipment supplied, and the lien claimant must then give a copy of the claim of lien to the owner or reputed owner within 14 days of the lien recording.  RCW 60.04.081.

The statute also allows a property owner or other party to “free” the property from the lien prior to the claim being resolved by issuing a release of lien bond.  While the claim is still in dispute, the lien then attaches to the bond and not the property.  The same rules about foreclosure, however, still apply but not without some confusion.

At issue in a recent case is who must be served with the lawsuit when the bond releases a piece of property.  Without a bond, the statute is clear that the owner of the real property must be made a party to the suit, as well as any other party that has a recorded interest in the property.  RCW 60.04.141.  In CalPortland v. LevelOne Concrete, LLC, 180 Wn. App. 379, 321 P.3d 1261 (2014), the Division II Court of Appeals clarified that a real property owner is not a necessary party to a suit against a release of lien bond but rather inclusion of the surety and the bond principal is “sufficient.”  A recent case, however, posed a slightly different question.

In Inland Empire Dry Wall Supply Co. v. Western Surety Co., 197 Wn. App. 510, 389 P.3d 717 (2017), this issue was addressed by the Division III Court of Appeals.  Inland Empire Dry Wall Supply Co. (“Inland”) was a sub-tier subcontractor for the project at issue.  While the general contractor, Fowler General Construction (“Fowler”), paid its subcontractor, Eastern Washington Drywall & Paint (“Eastern”), Eastern did not pass those funds to Inland.  Inland, in turn, recorded a lien.  Fowler then, to release the lien from the property, obtained a release of lien bond from Western Surety Company (“Western”).  After the release of lien bond was recorded, Inland filed suit but named only one party as a Defendant, Western Surety Company.  Inland did not name Fowler, the bond principal.

Western filed a summary judgment motion to dismiss the lawsuit on the basis that Inland failed to name a necessary party—Fowler.  The trial court granted summary judgment, stating that the requirement to serve the property owner under RCW 60.04.141 is replaced by an analogous requirement to serve the bond principal and surety.  The trial court ruled that because only Western, the surety, was served, the statute of limitations was not met, and Western was discharged from liability.

The Court of Appeals, however, reversed.  Finding that “the procedure for obtaining relief against a lien release bond under RCW 60.04.161 has been the source of considerable confusion,” the Court looked to the specific language of the lien statute.  The Court reasoned that, because the statute substitutes the term “Owner” for “Surety” when a release of lien bond is in place, the legislature indicated its intent that the surety shall also be substituted for the property owner to recover on a lien.  Further, the Court relied on the omission of any reference to the bond principal, as it indicates that a bond principal need not be included in the suit.  Finally, despite Western’s protests, the Court found there is no prejudice to the surety based on basic, consistent suretyship principals that a claimant may seek relief against only the surety.

On May 2, 2017, the Supreme Court granted Western’s Petition for Review.  As both the CalPortland and Inland decisions do not control in all Washington counties, the Supreme Court’s decision will hopefully bring certainty to this issue and aid parties filing suit when a release of lien bond is in place.