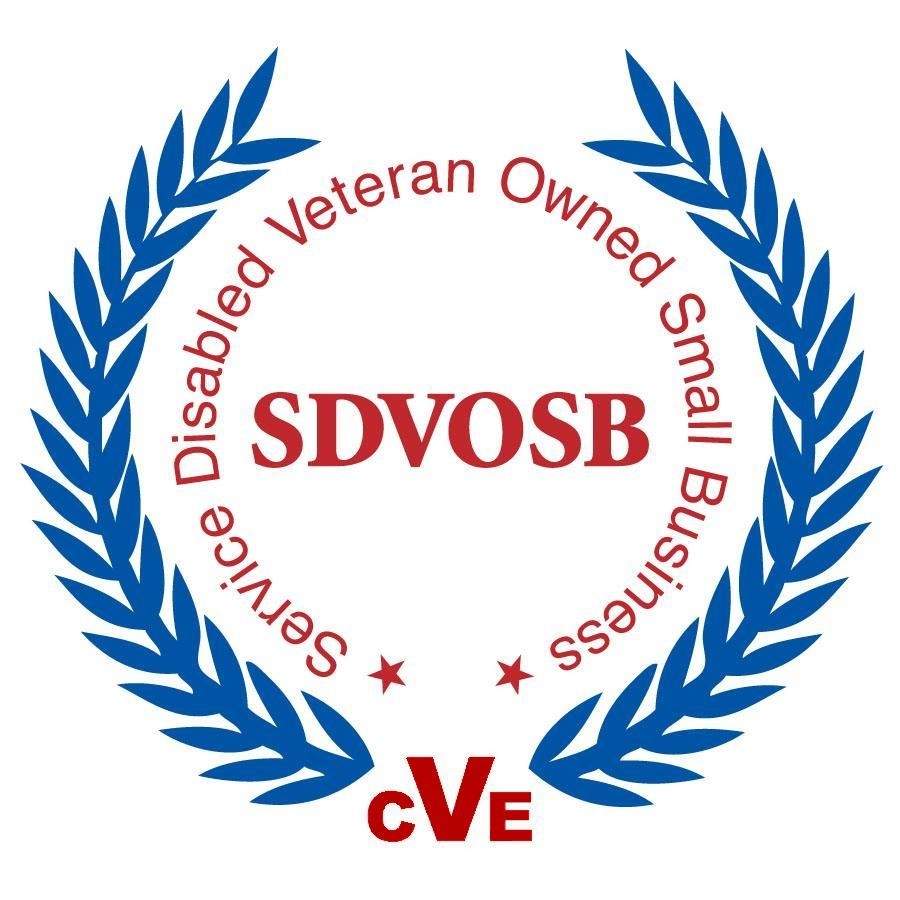 The Veterans Benefit Act of 2003 established a procurement program for Service-Disabled Veteran-Owned Small Business (“SDVOSB”) concerns.  This program provides that contracting officers may restrict competition to SDVOSB, and award a sole source or set aside contract where certain criteria are met.  The Small Business Administration (“SBA”) then issued rules establishing a SDVOSB Concern Program.  The SBA’s program establishes the criteria to be used in federal contracting to determine service disabled veteran status, business ownership and control requirements, and guidelines for establishing sole source and set aside procurement opportunities in protest and appeal procedures (see Code of Federal Regulations (“CFR”) 13 CFR § 125.8-125.10).

Eligibility:  To be eligible for the SDVOSB Concern Program, the business must meet the following criteria:

Recently, the Court of Federal Claims ruled that the Department of Veterans’ Affairs (“VA”) cannot cancel a SDVOSB’s status without first allowing it an opportunity to respond to potential eligibility issues.[i]  In AmBuild Company, LLC v. U.S., the VA canceled a firm’s SDVOSB status as a result of a bid protest lodged by a competitor.  119 Fed. Cl. 10 (2014).  The cancellation was based upon a new issue that the VA brought up on its own when deciding the bid protest, which the SDVOSB firm was previously unaware of.  The VA took the position that it could review any potential issue affecting the firm’s eligibility under the SDVOSB program whether or not it was raised as part of the bid protest.

On review by the Court of Federal Claims, the Court rejected the VA’s argument that it was allowed to consider facts or issues not specifically raised by a protesting party.  The Court emphasized the importance of the SDVOSB firm’s due process rights and the necessity of giving it a chance to respond to new allegations affecting its status.  It stated that:

The requirements of due process rest at the core of our nation’s Constitution and governmental institutions and are ingrained in our national traditions… Before adverse action is to be taken by an agency, … the individual immediately concerned should be apprised not only of the contemplated action with sufficient precision to permit his preparation to resist, but, before final action, he should be apprised of the evidence and contentions brought forward against him so that he may meet them.

Accordingly, the Court held that the VA’s decision must include only those issues to which the protested party was afforded an opportunity to respond.  The VA may consider the totality of the information available relating to the protested concern’s eligibility for the SDVOSB program, but only within the context of issues raised in the protest itself.  In the end, the Court ruled that the contractor, AmBuild, was entitled to reinstatement to the SDVOSB program, must be considered for award of the contract at issue in the protest, and is entitled to its costs of suit.

Comment: This was a major victory for SDVOSBs.  The VA cannot simply cancel a concern’s SDVOSB status without explicitly notifying the firm of all potential issues concerning its eligibility status, giving it an opportunity to provide a meaningful response, and allowing it to participate in an investigatory process—ultimately providing the business an opportunity to be heard.

[i]  Thanks to the Federal Construction Contracting Blog for bringing this case to our attention.

PrevPreviousWhy Do Construction Disputes Cost So Much To Resolve?
NextHomeowners Association Board Members Liable to Homeowners Based on Ordinary NegligenceNext
Scroll to Top