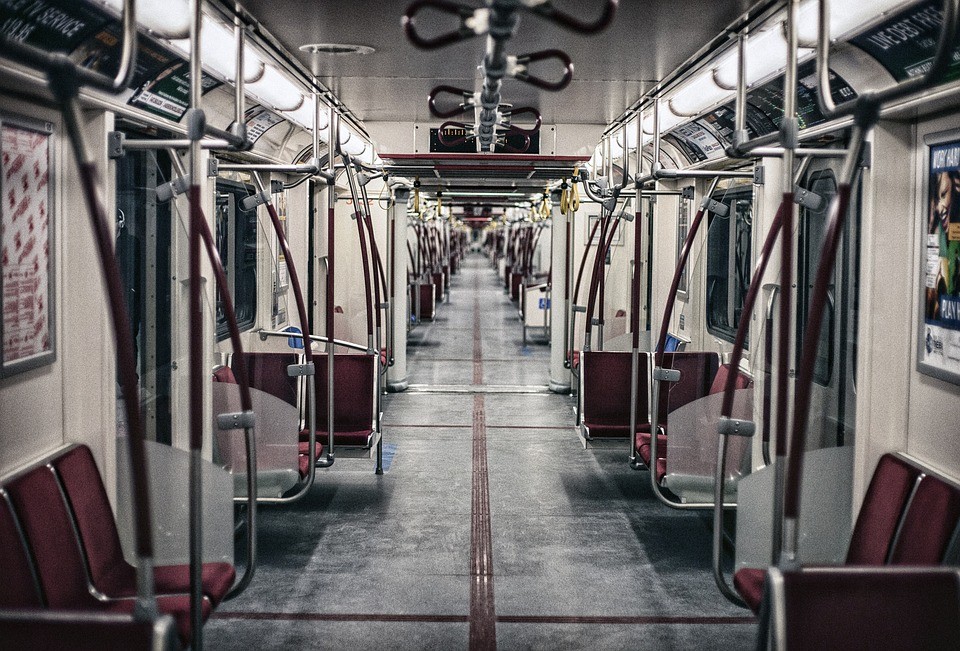 Although we live in a politically-divided nation, there is one issue on which there seems widespread agreement: our country requires a massive upgrade to its infrastructure.  Rundown airports, crumbling highways, obsolete ports, and dangerous bridges are now endemic across the United States.  By contrast, Asian airports and elegant European bridges and rails show that our country needs an upgrade, the cost of which will be enormous.

President Trump promised to revitalize America’s aging roads, bridges, railways, and airports.  He chose Wilbur Ross for Commerce Secretary and professor of Conservative Economics and Public Policy, Peter Navarro, to formulate an infrastructure plan.  Navarro and Ross recommended that the government allocate $137 billion in tax credits for private investors who underwrite infrastructure projects.  They estimate that over the next ten years, the credits could spur $1 trillion in investments.  That is how much President Trump promised to spend on infrastructure, a key part of his job-creation plan.

His plan involves building the infrastructure with private-money financing.  Public Private Partnerships (“PPP”) are not a new concept and have been successful in Canada, Europe, and various U.S. states who have pioneered this method of procurement.  Federal tax credits have been used to spur private investment in housing, resulting in tens of thousands of low-income housing developments over the years.  The credits are sold to private entities such as banks and equity firms that invest anywhere from $.70 to $1.10 in housing developments for every dollar they receive in credits, a ratio that fluctuates with economic conditions.

Mega infrastructure public projects have not fared very well over the last decades.  The Second Avenue Subway opened at a recent New Year’s Eve party in New York.  The line so far consists of just three stations and two miles of track at a cost of roughly $1.7 billion per kilometer of track—the most expensive ever built.  It will keep that record as phase two begins at a projected cost of $2.2 billion per kilometer.  A Danish economist, Bent Flyvbjerg, found that nine out of ten infrastructure mega projects worldwide ran over budget and finished behind schedule.  He determined that the U.S. is the world’s spendthrift, of 144 rail projects in 44 countries, the foremost expensive, and six of the top twelve were American, and the Second Avenue Subway in New York among them.

Infrastructure projects in the U.S. used to do better.  Hoover Dam was completed under budget, and two years ahead of schedule.  The Golden Gate bridge was finished early at a cost of $1.3 million less than expected.

Most infrastructure projects in the U.S. are constructed at the state or local level involving multiple governing bodies.  Projects must also satisfy a wide range of constituencies.  Political considerations are often as important as technical ones, and schemes that are initially well-defined can end up like Swiss army knives, fulfilling any number of functions.  Engineers call this “scope creep.”  We have a good example close to home.  Washington and Oregon, for instance, spent years collaborating on plans for a new bridge on I-5 spanning the Columbia River.  What started out as a simple proposal quickly morphed into a full highway expansion (including rebuilding five miles of interchanges), along with a light rail extension.  The cost rose to more than $3 billion, after which the idea was abandoned.

Perhaps it is now time to consider a different alternative, that is funding infrastructure and improvement through privatization.  The government retains direct control of critical functions, such as security, and regulates charges, tolls, and other revenue sources; the investors make a rate of return in part by operating commercial aspects—such as retail concessions—more effectively.  The airports in London and Paris (Heathrow or de Gaulle) prove this efficiency benefits passengers as much as operators.  Economists and politicians alike hail both the boost in jobs that would accompany a massive billing program and long-term efficiency gains to be realized.  The American Society of Civil Engineers estimates that $1.4 trillion is needed in infrastructure spending over the next ten years which would add $4 trillion to the GDP and create 2.5 million jobs.  Unnecessary delays and traffic alone cost our country $50 billion annually according to the American Transportation Research Institute.

Comment:  The Washington Capital Projects Advisory Review Board (CPARB) has a committee engaged in drafting a PPP statute for the State of Washington.  Regrettably, the draft statute which would allow this alternative method of procurement is bogged down in special interest groups’ requests to make the statute all things to all interest groups (scope creep).  Whatever we say about President Trump, he seems committed to keeping his campaign promises.  Inevitably, there will be a tax incentive for investors who finance public works structures which create the opening for PPP projects.  State must have the statutory framework in place to finance these projects.  Those states who do not will likely lose out in the long run.

[i] Some statistics and positions of this post are drawn from The New Yorker, J. Surowiecki, “The Financial Page Big Ticket Transit” (Jan. 23, 2017).