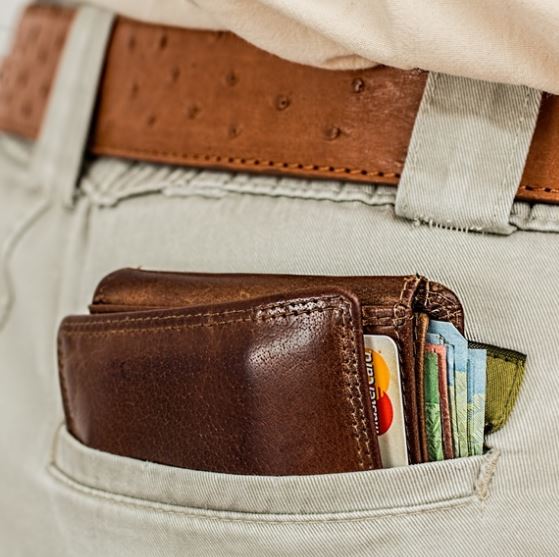 On May 18, 2016, the U.S. Department of Labor (“DOL”) announced the new federal overtime rule under the Fair Labor Standards Act (“FLSA”).  As a result of the new rule, over 4,000,000 workers will become entitled to overtime pay when they work extra hours.  The rule becomes effective December 1, 2016.

The rule focuses primarily on updating the salary and compensation levels needed for Executive, Administrative, and Professional workers to be exempt, and changes the salary level that must be met before an employee can be exempt from overtime.  The new minimum salary threshold will increase to $913 per week, $47,476 annually, and will apply to nearly all employees — an employee paid less than this threshold amount will be guaranteed overtime pay.  The new federal threshold of $47,476 annually is more than double the current threshold of $23,660 annually ($455 a week), which has been in place since 2004.

Other Key Provisions of the New Rule:

Under the new rule, more Washington employees will be classified as nonexempt and will be entitled to overtime pay because they do not meet the federal minimum salary threshold.  While the attached chart provided by the White House shows the largest impact will be in California (392,084 workers), it is estimated that only 75,574 Washington workers and 46,019 Oregon workers will be affected.

While the new rule is intended to bring a boost to workers’ wallets, small businesses may worry how to prepare and adjust.  To avoid compliance issues, employers will want to prepare for the December 1 deadline.  Take the opportunity now to evaluate employee classifications and job descriptions to determine any necessary changes in employee status.  If not already in place, employers will need to implement adequate methods to track employee time.  Finally, in response to the new rule, employers can take the following actions:  (1) pay workers for overtime work; (2) raise salaries above the new threshold; (3) limit workers to 40 hours per week; or (4) some combination thereof.

To see a state-by-state breakdown of workers affected by the new overtime regulation, click here.