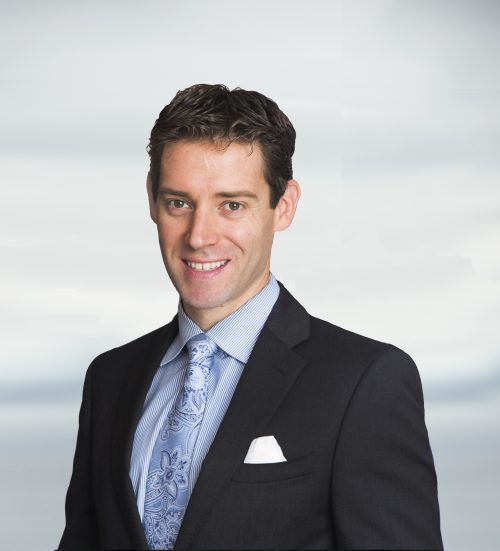 Back to All Profiles

When Does the National Labor Relations Act Preempt an Employer’s State Tort Claims?

Division 2 of the Court of Appeals[1] recently addressed a property owner’s liability to a contractor who is injured performing work on their property. The …

Joshua B. Lane is a member of the Seattle law firm of Ahlers Cressman & Sleight. He has been named a Rising Star in Construction Litigation for 2021 by “Super Lawyers,” a Thomson Reuters business. Mr. Lane is a member of the Sheet Metal and Air Conditioning Contractors’ National Association (SMACNA) of Western Washington and the WSBA’s Judicial Candidate Evaluation Committee. He concentrates his practice on representing clients in construction, real estate, and complex commercial disputes in both state and federal courts, as well as in private mediation and arbitration. He represents general contractors, subcontractors, and suppliers from contract drafting though contract disputes, as well as property owners with all manner of defect and related insurance claims.

Mr. Lane is admitted to practice in Alaska, Washington, and in the United States District Courts for Alaska and the Western and Eastern Districts of Washington.

Prior to joining Ahlers Cressman & Sleight, he served as a judicial law clerk for Associate Chief Justice Charles Johnson of the Washington Supreme Court, extern for Chief Justice Mary Fairhurst (retired) of the Washington Supreme Court, and intern for Judge Ronald B. Leighton (retired) of the USDC of the Western District of Washington. He was also honored to be a consultant for the Mars Exploration Rover Project at NASA’s Jet Propulsion Laboratory. 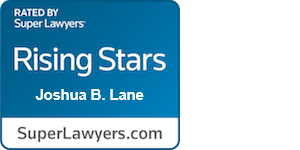