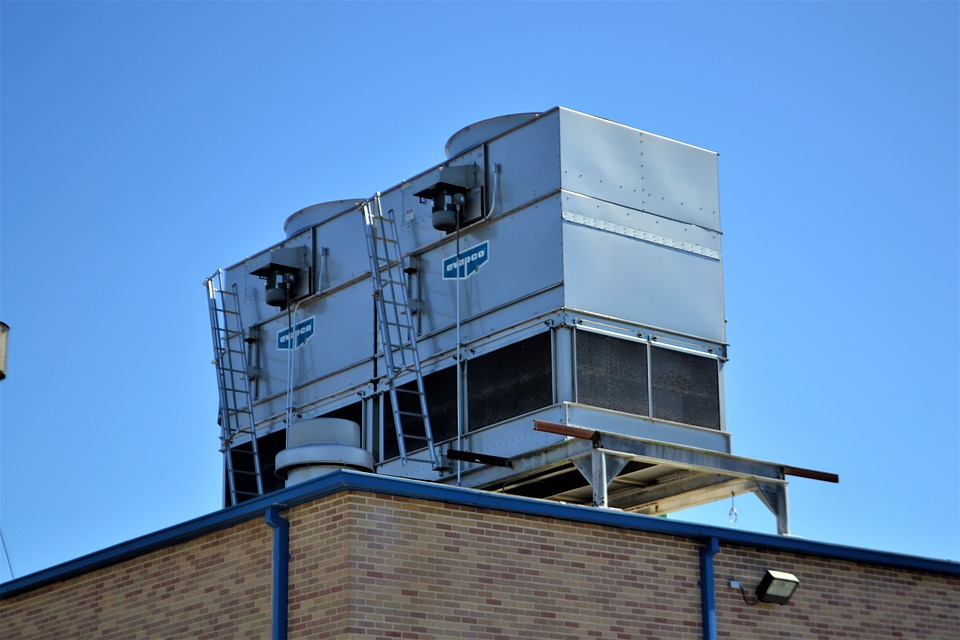 A fundamental provision in virtually all construction contracts is that, irrespective of a disagreement or dispute regarding a “change,” the contractor must nevertheless perform.  Generally, only if the dispute involves a substantial (cardinal) change beyond the contemplation of the parties at the time of contracting will the contractor be excused from further performance.  In the recent case of Industrial Consultants, Inc. dba W. Fortune & Co.,[1] the Armed Services Board of Contract Appeals (ASBCA) found the contractor’s refusal to perform what it believed to be insufficient designs constituted a basis for termination for default.  The job involved a heating, ventilating and air conditioning project in Hanover, New Hampshire.  The project was administered by the Corps of Engineers.  The building’s tenants had been experiencing thermal comfort issues because of an undersized system.  The Corps decided to replace the air-handling units, the VAV (variable air volume) units and louvers, and to modify the duct work rather than overhaul the entire system.  The contractor, Industrial Consultants, who did not make a pre-bid site visit, ended up being the low bidder.  After the contractor conducted a site visit, it determined that the government’s design had significant shortcomings.  It then submitted a number of questions and notified the Corps that the duct work was oversized and that there was no “technical reason” to replace certain louvers or air returns in the kitchen.

The Corp responded to the contractor’s request for information that “the long-and-short of it is to install the system as designed.  Please send in your submittals so we can begin with our review and get this contract moving.”  Instead of proceeding forward, the contractor did not supply the required submittals.  The Corps sent a cure notice and advised that a continued failure to provide the submittals could result in a default termination.  Again, Industrial bristled and responded that a higher authority and competent engineering review was necessary.  It accused the Corps of having copied the design of a failed HVAC system and stated it would not be responsible for a failed design.  The Corps responded that this was a relatively minor rehab issue and did not call for a major system redesign, and that the Corps’ design addressed the client’s needs.  Again, Industrial indicated that the design had failed, and even though Industrial indicated it would complete the contract, the back and forth as to the efficacy of the design continued.  After Industrial only provided a portion of the required submittals, the Corps of Engineers eventually terminated the contract for default for Industrial’s failure to provide the submittals and complete the work specified in the contract.

Industrial took the position that the Corps’ termination was one for “convenience,” rather than for default.  The matter went to the ASBCA.  The ASBCA determined that the Corps properly rejected the proposed design changes, and that the Industrial had failed to furnish the appropriate submittals.  Thus, the government met its legal burden to establish a proper basis for default termination and the legal burden then shifted to Industrial to prove its non-performance was excusable.  The court indicated that the Corps considered Industrial’s point of view, but elected to continue with its own design.  At that point, Industrial’s only option was to build the project it had signed up to do.  The court determined that Industrial was not entitled to set aside the termination, as it considered Industrial’s attempts to work through the submittal process to be “half-hearted and sporadic.”

Comment:  This case emphasizes the fact that even when faced with disputes, continued performance is required in most construction contracts, and certainly all government contracts.  Taking a crass position, being obstinate is generally ill-advised as this case demonstrates.