Be Mindful Accepting Payment When Amounts Owed Are In Dispute 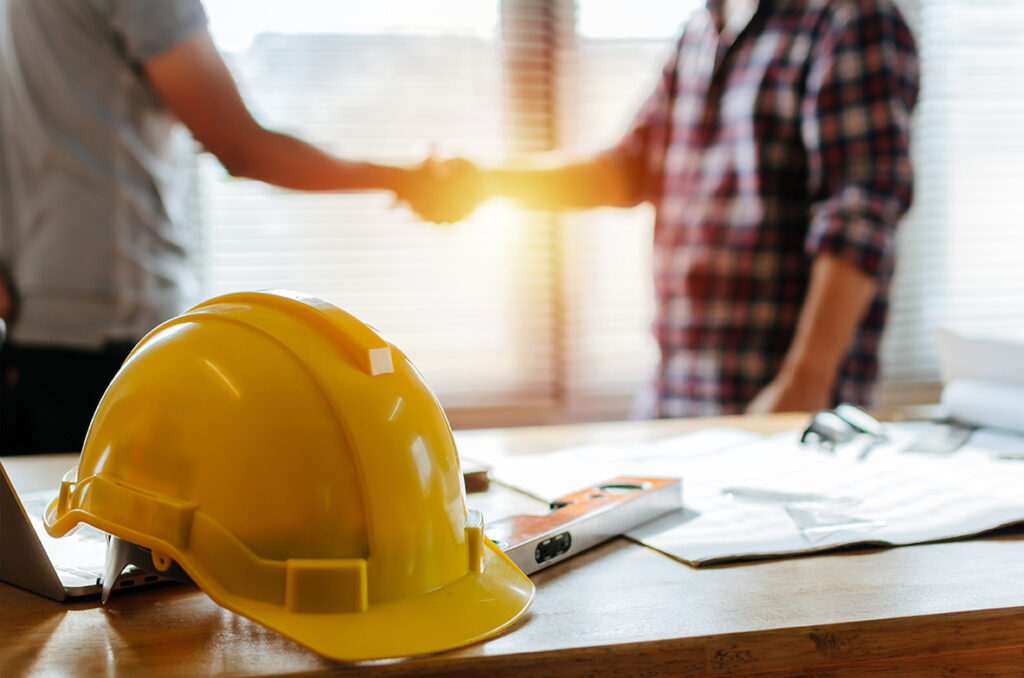 After completing work on a project, or even during a project, it is not uncommon for some portion of the contract balance and/or a claim to be in dispute.   As a contractor or subcontractor, it is important to be careful what is signed (or not signed) upon receipt of any payment both during and after completion of work on a project.  One of the most common documents signed related to a receipt of payment is a lien/claim release document.  This can be in the form of a conditional, unconditional, progress and/or final release.  The language included in the release document is critically important, especially as it pertains to disputed amounts.  As a contractor or subcontractor, if there are known disputes related to amounts owing, whether it be contract balance, disputed change order(s), a delay or inefficiency claim, or any other amounts believed to be owed, it is important to include language in the lien release that expressly carves out the disputed amounts.  The same should be done for disputes related to extensions of time.  This allows the contractor to accept the payment and release rights for the undisputed work, but continue to reserve its right to pursue the amounts in dispute later.  If disputed amounts are not carved out, those amounts may effectively be waived and the subcontractor or contractor may lose all rights to recovery.

The superior court granted the general contractor’s summary judgment motion, ruling that evidence established accord and satisfaction.  Accord and satisfaction, in general, is a legal doctrine in which a contractual obligation is discharged when the parties agree to exchange something of value in resolution of a claim or demand, and then the parties perform on that agreement.  The doctrine is of common law origin, but many states have enacted a statute based on the Uniform Commercial Code (UCC) to govern.  Alaska’s statute is codified as AS 45.03.311 and provides certain prerequisites for an accord and satisfaction.  Two of the statutory prerequisites at issue, among others, in Smallwood were (1) whether the general contractor tendered payment in good faith and (2) whether the subcontractor knew the payment was made in full satisfaction of the claim.  The Supreme Court of Alaska agreed with the superior court that the subcontractor knew the check was intended to be final payment, but disagreed and reversed the superior court ruling based on the good faith requirement.  The Supreme Court found there was a genuine issue of material fact as to whether the general contractor issued the check in good faith and reversed and remanded back to the superior court.

Commentary:  For reference, Washington has codified a similar statute (RCW 62A.3-311).  The takeaway from the Smallwood case, and best practices in general, is to document in writing what each payment is and is not intended to cover.  Whether it be executing a release or depositing a check, document in writing and expressly carve out amounts or claims in dispute that the payment is not intended to satisfy.

PrevPreviousContractors May be Entitled to Both Prompt Payment Act Relief and Prejudgment Interest for a Cumulative 24%!
NextDiffering Site Conditions: What to Expect from the Court When You Encounter the UnexpectedNext
Scroll to Top