Contractors May be Entitled to Both Prompt Payment Act Relief and Prejudgment Interest for a Cumulative 24%! 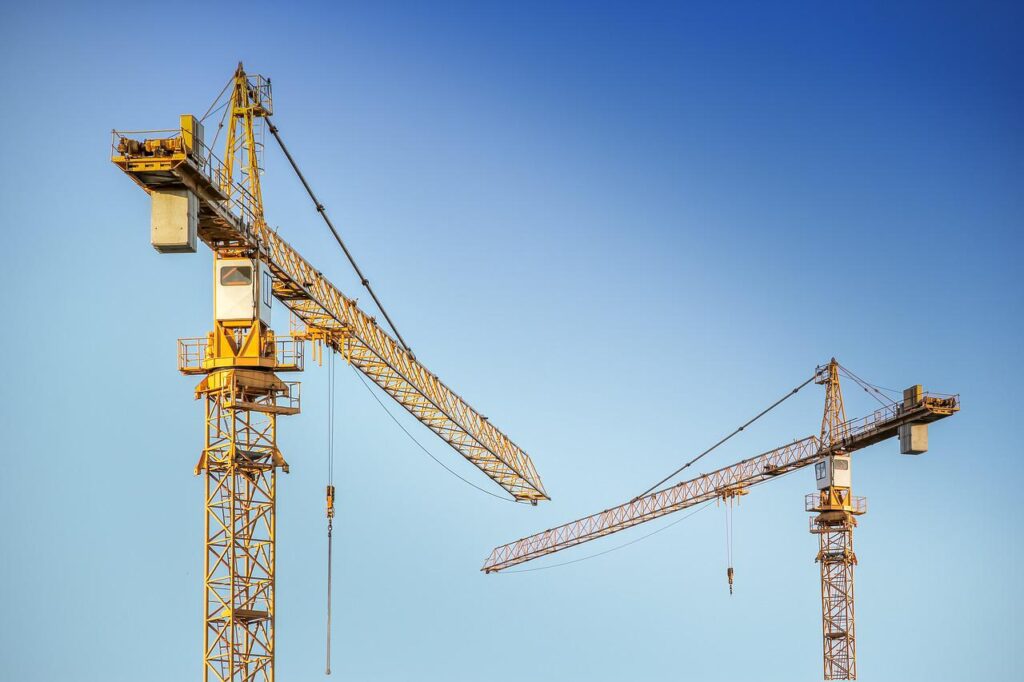 The theory proposed here, that contractors and subcontractors may be entitled to a cumulative 24% interest from prejudgment interest and Prompt Payment Act interest, has not yet been tested.[1] However, a recent decision from the Missouri Court of Appeals comes close. See Penzel Constr. Co., Inc. v. Jackson R-2 Sch. Dist., 635 S.W.3d 109, 140 (Mo. App. E.D. 2021). In Penzel, the trial court imposed a combined per annum interest rate of 27%, which included both prejudgment interest as prescribed under the Prime Contract and Missouri’s Prompt Payment Prejudgment Interest (PPP interest). In affirming the trial court’s award of the combined interest, the appellate court reasoned that there was nothing in the text of the PPP interest statute that suggests PPP interest “voids or supplants” contractually agreed prejudgment interest. Id.