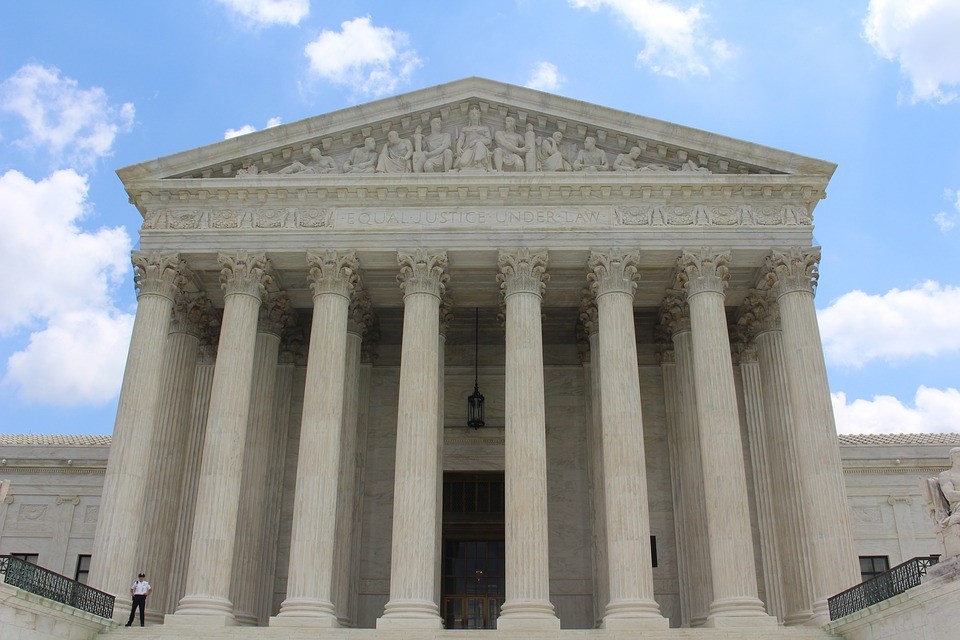 Statutes of limitations are distinct from statutes of repose.  There is a lot of confusion between the two.

Generally, a statute of limitations is a law which sets the maximum period of time which one can wait before filing a lawsuit, depending on the type of case or claim.  The periods vary by state and by type of claim.  Most states also employ a “discovery rule,” which provides that the statute of limitations does not “accrue” until such time as the plaintiff knew or should have reasonably known that the injury or property damage has occurred.

A statute of repose provides a date upon which the action no longer exists, whether it has accrued by a date or not.  It entirely cuts off an injured person’s right of action even before it accrues.  The statute of repose is not a limitation of an injured person’s remedy, but rather defines the right involved in terms of the time allowed to bring the suit.  Statutes of repose are generally more strictly enforced.  Simply put, the difference is that a statute of limitations is triggered by an injury or property damage, while a statute of repose is triggered by the completion of an act (generally substantial completion in construction cases).  The fundamental purpose of statutes of limitations / repose is to give defendants reasonable commercial certainty that there will be an end to liability arising out of a contract and to protect parties from defending against stale claims.

The Oregon Supreme Court recently issued an opinion holding that a two-year statute of limitations applies to negligent construction defect claims subject to a discovery rule.  Therefore, negligent construction defect claims in Oregon must be brought within two years of when the plaintiff (injured party) knew or should have known of the defect, and per the statute of repose, no later than ten (10) years after construction was substantially complete.[i]  In Kingsmen,[ii] the plaintiff homeowners filed a construction defect lawsuit against a stucco contractor nearly ten years after construction was completed, and, according to the contractor, over two years after the alleged defects were discovered.  The homeowners argued that the six-year statutory period applicable to actions for “interference with injury to any interest of another in real property” controlled.  The contractor asserted that the two-year statute of limitations generally applicable to negligence claims controlled, because that statute applied to “any injury to the person or rights of another, not arising out of contract, and not especially enumerated in this chapter.”  The Oregon Supreme Court, after an extensive analysis of the competing statutes of limitations, concluded that the catch-all two-year tort statute controlled.