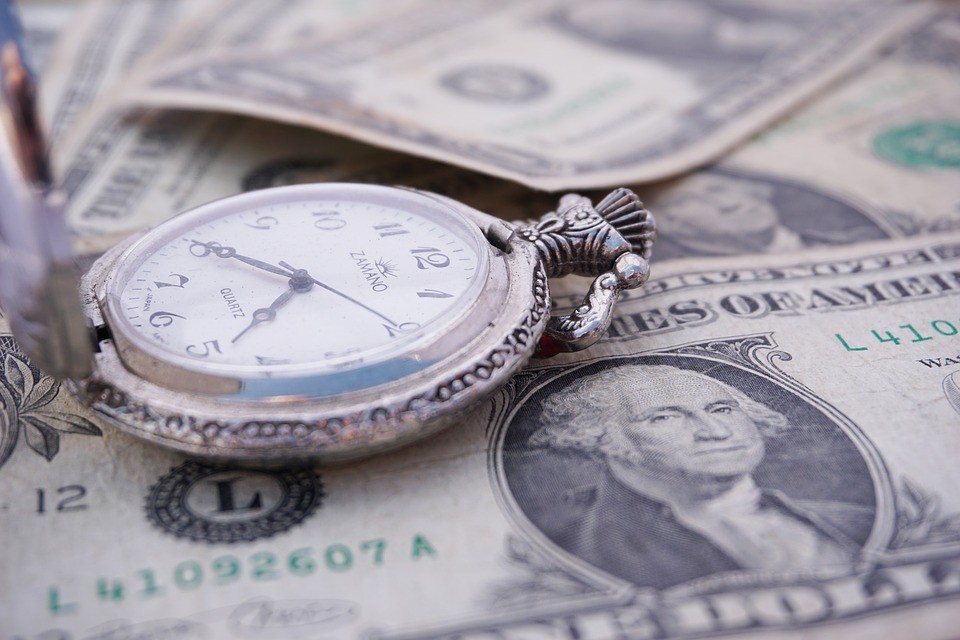 Prompt Payment Act cases are rare, and, since many of the prompt payment statutes are founded on the same principles, when we come across a Prompt Payment Act case, it is “blog worthy.”  This dispute arose from the construction of the Exposition Light Rail Line Project connecting downtown Los Angeles with Culver City on which FCI/Fluor/Parsons (“FFP”) was the prime contractor, and Bloise Construction, Inc. (“Bloise”) was the excavation subcontractor to FFP.  Under the prime contract, Expo,[iii] the owner, was permitted to withhold ten percent of the payments owed to FFP, and FFP, pursuant to its subcontract with Bloise, was entitled to also withhold ten percent of the payments to Bloise as retention.

Work on the project started in 2005.  The owner’s contract provided that after 50% of the work was completed, the owner “may elect not to make further retentions from the remaining Progress Payments if it determines, in its sole discretion, that progress on the work is satisfactory.”  Accordingly, in December of 2009, Expo ceased withholding retention at the request of FFP.  Expo, however, did not release (pay) the retention (on the first 50% of the work) until the end of May of 2014.

Bloise finished its excavation work in 2011 and, at that time, over $500,000 was being held in retention by FFP.  Bloise had a dispute involving extra work performed on the project and sought its retention payments in full.  The dispute went to a dispute review board.  The board ruled in favor of Bloise on the extra work issues, and found that FFP was required to pay the retention it had withheld through September 2011 (when the owner no longer was withholding retention) to Bloise.

The issue in this case was whether Expo’s practice, beginning in 2009 when it paid FFP the full amount of the progress payments, but was not withholding any further retention, triggered FFP’s obligation to pay the subcontractor (Bloise) its retention that had been previously withheld through 2009.  Bloise argued that when Expo began making its regular payments to FFP without withholding any amounts for retention, “retention proceeds were received by the original contractor,” and thus, Bloise was entitled to its share of the retention within seven days or FFP was to face penalties.  Bloise argued that irrespective of the fact that FFP did not receive the retention payments until May of 2014, it was nevertheless entitled to its retention payments in December of 2009 because Expo was no longer withholding retention from progress payments.

Comment:  Though Washington, Oregon, and Alaska statutes differ from the California Prompt Payment Act, this outcome would likely be the same had this matter been brought forward under the laws of the states of Washington, Oregon, or Alaska.  Generally, the general contractor’s obligation to pay is not triggered until it actually receives payment.

[i] Oregon’s Prompt Payment Act applies to both private and public construction contracts.