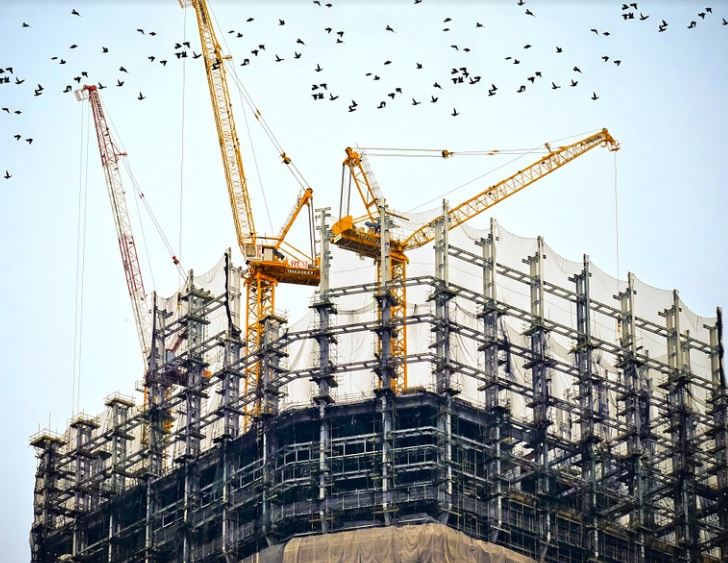 On May 3, 2016, the Washington State Court of Appeals affirmed a jury’s verdict in favor of a condominium HOA against a structural engineer for $1,149,332 in damages.[1]

The project in question was The Pointe, an upscale condominium building in Westport, Washington.  The developer was Dodson-Duus, LLC.  The architect was Elkins Architects (“Elkins”).  The structural engineer was Engineers Northwest, Inc. (“ENW”).  ENW contracted with Elkins for the structural engineering work.

Both the design and construction of the building suffered from defects.  In particular, the lateral force resistance system was insufficient to withstand a large seismic event.  The defects included improperly nailed shear walls, weak connections between shear walls and floor joists, improperly-sized floor sheathing, a weak second-floor diaphragm, and omitted hold-downs connecting shear walls to a steel beam.  The use of gypsum sheathing also created a risk of corrosion to the building’s steel structure.  Evidence tied each of these defects to some aspect of ENW’s structural calculations and designs.  Evidence also tied omission of the hold-downs to the contractor’s construction decisions.

The building was constructed in 2007 and 2008.  In August of 2011, the HOA brought suit against ENW for negligent design, and against the contractor for negligent construction.  The HOA claimed that the building was rendered unreasonably dangerous to its occupants, and sought compensatory damages for the costs of investigating and repairing the defects.

Before trial, ENW moved for summary judgment contending that Washington’s independent duty doctrine barred negligent claims for harm against it, as it had no privity of contract with the HOA, and the sums sought were for an economic loss.  The trial court denied ENW’s motion.

At trial, expert testimony was presented that the structural engineering work had been deficient and led to the defects that rendered the building dangerously unsafe in the event of a large seismic event.

The jury found that both ENW and the contractor had been negligent, and their negligence caused the defects in the building.  They found that the resulting damages amounted to $1,149,332, for which ENW was 97.5% at fault and the contractor was 2.5% at fault.  The trial court entered judgment against ENW for the entire amount of damages on the basis of joint and several liability.

ENW appealed to the Court of Appeals.  The Court of Appeals affirmed the trial court.  The Court acknowledged the independent duty doctrine, previously known as the economic loss rule, bars recovery in tort for economic damages suffered by parties to a contract, unless the breaching party owed a duty in tort independent of the contract.  The Court disagreed with ENW’s contention that an engineer’s independent tort duty is limited to situations in which the engineer’s failure to exercise reasonable care results in personal injury or physical damage to property.  The Court found that an engineer’s duty of care encompasses, inter alia, the prevention of safety risks.  Even where such safety risks do not cause consequential damages to persons or property, the risk itself constitutes an injury within the class of harm contemplated by the engineer’s duty of care.  Where an engineer’s design services ultimately result in the construction of an unsound structure, the engineer has breached his duty of care.

The Court held that ENW owed an independent duty to the developer and the members of the HOA, as holders of the property interests in The Pointe, to take reasonable care to design a building that did not present safety risks to its residents or their property.

Comment:  This case expands Washington law.  It makes it clear that an engineer who designs an unsafe structure, regardless of who hired the engineer, is liable to the owners of the subject property even in situations where the unsafe condition has not resulted in any physical damage, other than the unsafe condition itself.  It is presently unknown whether ENW will seek review by the Washington Supreme Court.