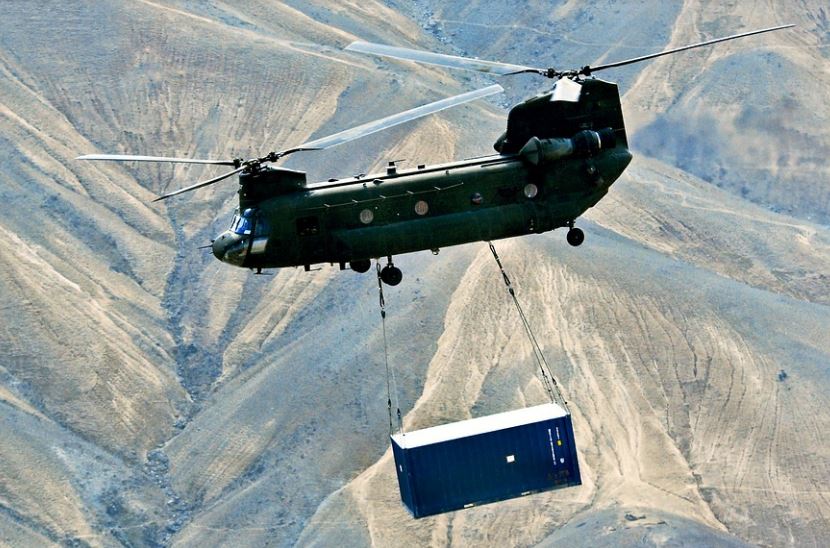 When issuing citations under the Washington Industrial Safety and Health Act of 1973 (“WISHA”), the Department of Labor and Industries (“L&I”) commonly classifies violations as either “general” or “serious.”[i]  The level of severity has an effect on the civil penalty – for example, the civil penalty of “serious” violation can reach $7,000 per violation – as well as the contractor’s safety record.  Contractors with poor safety records may pay more for insurance and have a more difficult time procuring work.

Under RCW 49.17.180(6), a serious violation of WISHA can only exist if the employer actually knew of the violation or could have known of the violation with the exercise of reasonable diligence.[ii]  A contractor is presumed to have knowledge of violations if it is readily observable or in a conspicuous location.[iii]  Whether a contractor has exercised reasonable diligence depends on several factors, including the contractor’s inspection of the work area, anticipation of potential hazards, and implementation of measures to prevent injury.[iv]

Contractors who rely on others to perform work related to safety as their only means of exercising of reasonable diligence, however, do so at their own risk.  For example, in Potelco, Inc. v. Washington State Dep’t of Labor & Indus., Potelco was replacing high-voltage transmission lines for Puget Sound Energy in June 2012.[v]  Potelco hired Salmon River Helicopters to fly in materials for structures that were inaccessible by road.  The materials were transported in an aluminum hopper at the end of a long line.

During a safety meeting on June 25, 2012, the helicopter pilot allegedly told Potelco that the long line was made out of Kevlar, a nonconductive material.  Despite this representation, both the hopper and the long line were conductive.[vi]  On June 26, 2014, the helicopter approached for the last drop of the day when the long line touched a high-voltage transmission line and shocked one of Potelco’s employees, resulting in severe burns.

L&I cited Potelco with four serious violations of WISHA.  Potelco challenged, in part, the classification of the violations “serious” under RCW 49.17.180(6).  The Board of Industrial Insurance Appeals (the “Board”), however, found that Potelco “either knew or, through the exercise of reasonable diligence, could have known that the long line … was conductive.”  The Skagit County Superior Court affirmed the Board’s ruling, holding that substantial evidence supported the Board’s findings.

On appeal to Division I of the Washington Court of Appeals, Potelco challenged the Board’s finding that it knew or could have known that the long line was conductive through the exercise of reasonable diligence.  Potelco argued that it had reasonably relied on the representation made by a pilot for Salmon River Helicopters that the long line was made out of Kevlar.  Potelco argued that “[i]n many situations in the workplace, it is natural for an employer to rely upon the specialist to perform work related to specialty safety in” and that, in this case, it had “reasonably relied” on the pilot’s representation.[vii]

The Court of Appeals disagreed, finding that “RCW 49.17.180(6) imposes a duty to inspect” and that “it is reasonable to assume that [Potelco] knows how to tell if a line is conductive.”  The Court went on to state that “it was not ‘natural,’ in this situation, to rely on the outside contractor’s expertise about electrical work.”  The Court held that Potelco could have known the long line was conductive had it made a reasonable inquiry.

[i] Although less common, WISHA violations can also be classified as willful, repeat serious violation, or failure to abate a serious violation.  For more information, read Determining the Severity of WISHA Violations.

[vi] The reason why the long line became conductive was unclear.  The Court of Appeals observed, however, that Kevlar becomes conductive when dirty.

[viii] Under the unpreventable misconduct defense, the contractor must have (1) a thorough safety program designed to prevent the violation; (2) adequately communicate its safety requirements to its employees and subcontractors; (3) taken steps to discover and correct violations of its safety rules; and (4) effectively enforced its safety program as written in practice.  For more information, read General Contractor is Primarily Responsible for Compliance with Safety Regulations.