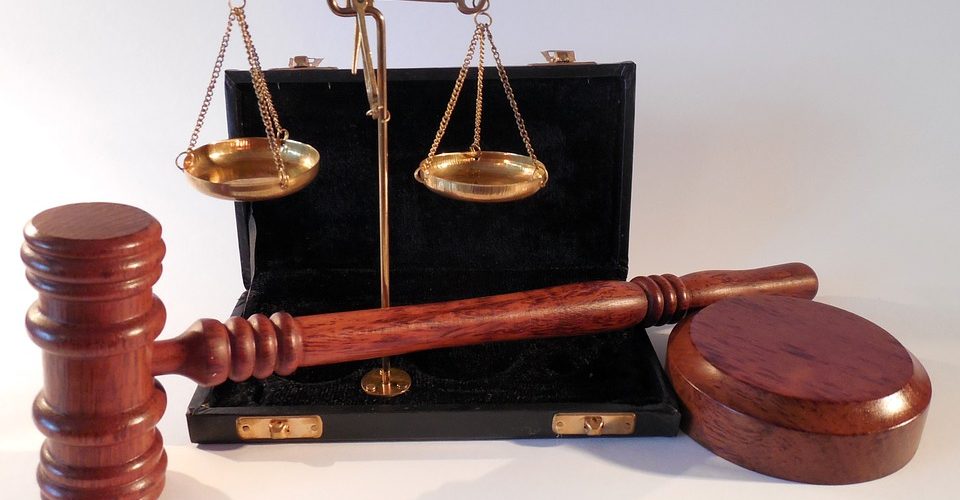 The arbitration concluded a multi-year dispute beginning in 2018 relating to construction additions and renovations to a hospital in Texas. The dispute arose due to the owner’s refusal to pay for the contractor’s work after an accidental explosion destroyed the newly constructed central utility plant. The loss was covered by insurance, but nevertheless, the owner refused to pay the contractor’s pay applications submitted prior to and after the explosion and interfered with the insurance claim process.  Despite the contractor’s active engagement in the rebuild, the owner’s refusal to pay for other work or follow the prescribed contractual remedies forced the contractor to initiate contractual arbitration.

During the arbitration process, ACS and its local counsel Bret Sanders[1] also defended the contractor in Texas District Court and successfully represented the contractor in the Texas Court of Appeals with respect to enforcing the arbitration provision in the parties’ contract. The dispute involved over $50 million in claims and interrelated issues regarding Builders Risk insurance proceeds. Due to the COVID-19 pandemic, the arbitration hearing was conducted virtually and included two consecutive weeks of virtual testimony. The hearing was followed by extensive post-hearing briefing and virtual closing arguments.

The Final Award resulted in a complete rejection of the owner’s alleged $35 million in damages consisting of completion costs and delay damages as well as a denial of its $6.5 million in attorneys’ fees and costs. The Panel accepted ACS’s interpretation of the parties’ contract and found that the owner’s claims were barred by the contract and Texas law.

ACS and its local counsel promptly moved to confirm the award in Texas District Court. The owner filed a lengthy motion in opposition, alleging for the first time that it was entitled to certain governmental immunities.

Ultimately, while motions to confirm the Award were pending in Texas District Court, ACS’s contractor client and the owner reached a favorable settlement for immediate payment to ACS’s client. We are proud of our Firm’s efforts in this matter and our client for taking this complicated matter through the binding arbitration process and subsequent action for enforcement.