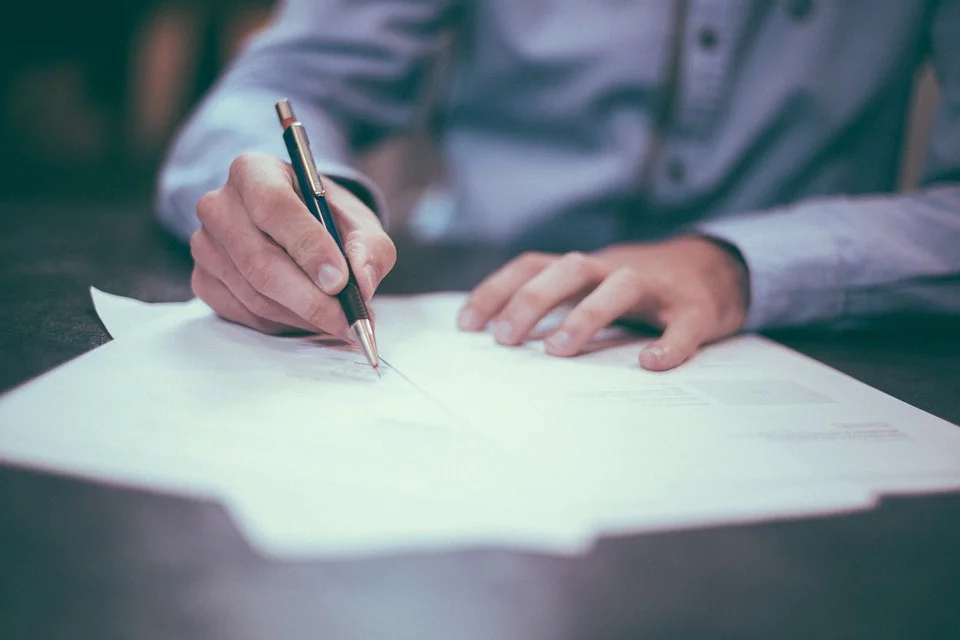 In the recent published decision—Abacus Fine Carpentry, LLC v. Wilson—the Washington State Court of Appeals examined the statutory licensing and bonding requirements and concluded that under RCW 18.27.040(1) a cancelled or lapsed bond automatically suspends a contractor’s license without any notice or action from the Department of Labor and Industries (L&I). An automatic license suspension is significant because under RCW 18.27.080 a contractor cannot sue for payment or breach of contract if the contractor’s license was suspended at the time of execution of the contract.

In Abacus Fine Carpentry, the plaintiff contractor (Abacus) contracted with defendant homeowners (the Wilsons) in 2016 to install cabinetry in their home. Later, in 2018, Abacus sued the Wilsons for outstanding payment owed for the cabinet project. The Wilsons filed an answer and alleged counterclaims against Abacus and its bond issuer, Nationwide, seeking judgment against Abacus and its bond. However, it turned out that Nationwide had cancelled Abacus’s bond in 2010—years before Abacus contracted with the Wilsons—due to Abacus’s failure to pay the premium. Nationwide sent notice of the cancellation to Abacus and L&I, but L&I failed to update its records to note the cancellation. Abacus asserted it was not aware of its cancelled bond, but there was no dispute that Abacus had no valid bond in place at the time it executed its contract with the Wilsons.

The Wilsons moved to dismiss Abacus’s claims arguing that RCW 18.27.080 barred Abacus’s lawsuit because Abacus was not properly licensed at the time of contracting due to the cancelled bond. The trial court denied the Wilsons’ motion, but the Court of Appeals reversed and dismissed Abacus’s suit. The Court’s decision turned on the meaning of “automatically suspends” in RCW 18.27.040(1) which provides:

A cancellation or revocation of the bond or withdrawal of the surety from the bond automatically suspends the registration issued to the contractor until a new bond or reinstatement notice has been filed and approved as provided in this section.

The Wilsons argued that as used in the above statute, “automatic” means that without a valid bond, a contractor automatically loses their registration through operation of the law without any further notice or action required by L&I. Abacus argued that “automatic” means that L&I has no discretion in suspending the contractor’s registration, but that L&I must still take action before the suspension becomes effective.  In considering the competing interpretations offered by the parties, the Court looked at the statutory definition of “registration suspension” in RCW 18.27.010(9) which defines suspension as:

[E]ither an automatic suspension as provided in this chapter, or a written notice from the department that a contractor’s action is a violation of this chapter and that the contractor’s registration has been suspended. . .

(Emphasis added.) Because the definition of suspension makes a distinction between automatic suspension and written notice, the Court concluded that the automatic suspension for a lapsed bond must not require notice or further action from L&I.  Therefore, the Court agreed with the Wilsons and found that Abacus’s license was automatically suspended by operation of law in 2010 when Nationwide cancelled Abacus’s bond. Accordingly, Abacus was not properly licensed in 2016 when it executed its contract with the Wilson, and that meant Abacus’s suit was barred by RCW 18.27.080, which requires a contractor hold a valid license at the time of contracting in order to sue on the contract:

No . . . contractor may bring or maintain any action in any court of this state for the collection of compensation for the performance of any work or for breach of any contract . . . without alleging and proving that he or she was a duly registered contractor and held a current and valid certificate of registration at the time he or she contracted for the performance of such work or entered into such contract.

The Court disagreed with Abacus’s arguments that its interpretation of the statute would lead to harsh results. The Court explained that the public policy behind the licensing scheme is to protect the public from the potential risks of contracting with unreliable, fraudulent, financially irresponsible, or incompetent contractors, and therefore permitting an unbonded contractor to maintain a license until L&I took further action to effect suspension would not further that public policy.

Comment: This decision stresses the importance of a contractor’s due diligence to verify that it has a valid bond prior to executing a contract for work. It is not enough for the contractor to verify that its license is considered active and valid by L&I, because L&I does not need to take any action for the license to be suspended due to a cancelled or invalid bond. This decision also underscores that a contractor should pay attention to notices received from its bond surety and take swift action to maintain its bond in order to avoid an automatic suspension.