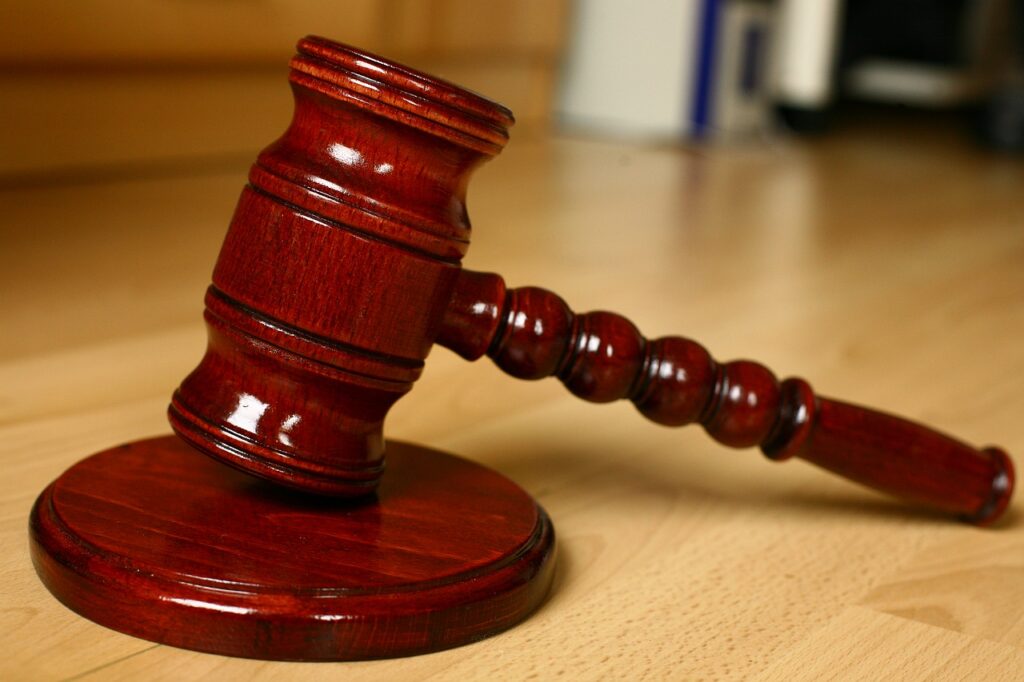 The Georgia case, The State of Georgia et al v. Joseph R. Biden,(Georgia), was brought by governors and state agencies from various states including Georgia, Alabama, Idaho, Kansas, South Carolina, Utah, and West Virginia and sought declaratory and injunctive relief against the enforcement of Executive Order 14042. Another court in Kentucky already preliminarily enjoined the same Executive Order, Kentucky v. Biden No. 3:21-cv-55, 2021 WL 5587446, (E.D. Ky. Nov. 30, 2021), but the Kentucky case applied only in Kentucky, Ohio and Tennessee. The Georgia decision applies to all states and territories in the U.S.

The Georgia court based its decision on four factors it considers when faced with a Motion for Preliminary Injunction, (1) substantial likelihood of success on the merits, (2) irreparable injury, (3) balancing of the harms, and (4) public interest. Overwhelmingly, the Court’s analysis rested on one factor, the substantial likelihood of success on the merits by the motion. The President relied on the Procurement Act as proper authority to effectuate EO 14042, citing its purpose to promote “economy” and “efficiency” in procurement by “contracting only with sources with adequate COVID 19 safeguards.” The Court was “unconvinced that the Procurement Act authorized the President to direct the type of actions contained in EO 14042,” going on to further state that “the direct impact of EO 14042 goes beyond the administration and management of procurement and contracting in its practical application.” Instead, the language used in EO 14042 works “as a regulation of public health, which is not clearly authorized under the Procurement Act.”

ACS will continue to monitor this matter but, in the meantime, the federal government is enjoined from enforcing the Executive Order requiring vaccinations for federal contractors.