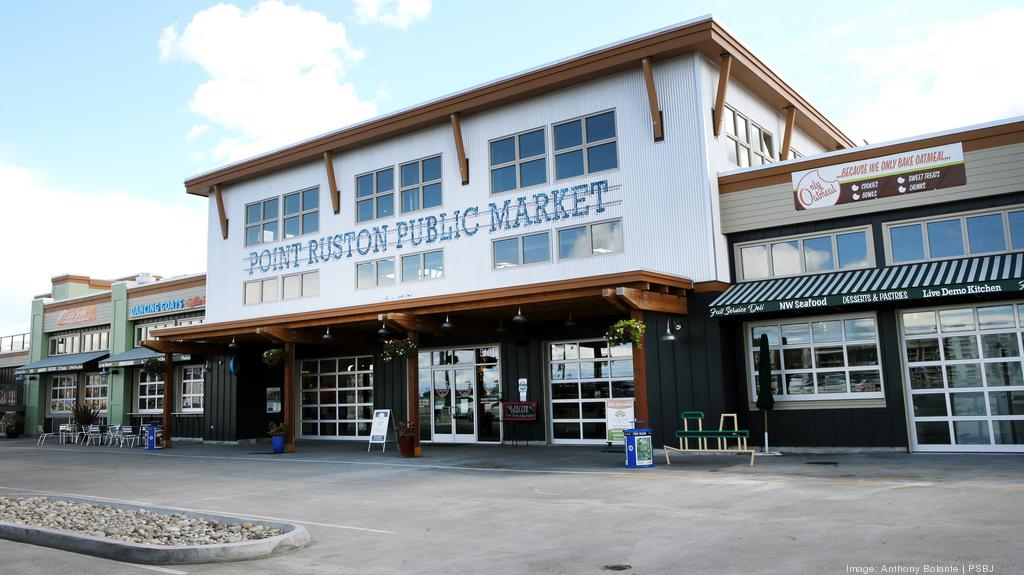 [1]In Serpanok Construction, Inc. v. Point Ruston, LLC, Division Two of the Washington Court of Appeals decided an issue of first impression in Washington—whether a guarantor of a partially secured debt remains liable until the last dollar of the entire debt is paid off. After examining cases from other jurisdictions, the court held that that a guarantor is liable until the underlying debt is paid in full unless the agreement contains an express pay down provision. A pay down provision sets forth the guarantor’s right to reduce its obligation to the extent of any payment toward the debt, and it establishes that the guaranty applies only until an amount equivalent to the guaranteed amount is paid off.

The Serpanok decision addressed several other issues, but the published portion of this part-published case focused on whether an entity involved in a real estate development, Point Ruston LLC, was discharged from its guaranty obligation following a foreclosure sale where the proceeds did not cover the entire debt owed to a subcontractor. Point Ruston LLC, Point Ruston Phase II LLC (“Phase II”), and Century Condominiums (“Century”) were affiliated entities (collectively “Point Ruston parties”) that constructed retail and residential structures on a site in Point Ruston. Serpanok Construction Inc. (“Serpanok”) entered into subcontract agreements with Phase II and Century to perform concrete and steel work on a parking garage and movie theater for the project. Point Ruston LLC was not a party to either subcontract.

Phase II fell seriously behind on its payment obligations to Serpanok, and in an effort to persuade Serpanok to continue working on the project, Point Ruston LLC executed two promissory notes guarantying amounts due under the subcontracts totaling approximately $2.6 million.[2] Serpanok also recorded a mechanic’s lien on the garage it constructed worth close to the amount it was owed under the garage subcontract. Later, when the Point Ruston parties refused to execute a change order authorizing additional work, Serpanok stopped working on the project.

The matter proceeded to arbitration, which resulted in a favorable decision for Serpanok. The Point Ruston parties then moved, unsuccessfully, to vacate the arbitrator’s award in superior court. After factoring in post judgment interest, Serpanok was awarded about $5.2 million, with the Point Ruston parties being jointly and severally liable. Serpanok foreclosed on the mechanic’s lien and purchased the garage it constructed for a credit bid of $3.4 million.

The Court of Appeals affirmed the trial court’s decision, agreeing with Serpanok that:

Notably, in reaching its decision, the Court of Appeals emphasized that it would not adopt a “first dollars paid” approach to a guaranty unless there was an express pay down provision to that effect. The court further rejected the Point Ruston parties’ contention that the trial court’s order permitted a double recovery, explaining that a creditor has the right to one performance—payment in full— and a guarantor’s obligations are discharged when the underlying obligation is satisfied.

Commentary: This opinion is important in that it establishes a bright-line rule regarding the liability owed by a guarantor of a partially secured debt. Creditors and guarantors should be mindful that if an instrument, such as a promissory note, does not contain a “pay down” provision, the guarantor of a partially secured debt will be liable for its guaranty until the balance of the underlying debt is paid in full. The guarantor’s liability will be reduced to an amount commensurate to the outstanding balance, provided that the balance is less than the amount of the guarantee.

Update: On December 1, 2021, the Point Ruston parties petitioned the Washington Supreme Court for review of two issues relating to (1) whether the arbitrator, as a matter of public policy, lacked authority to order an award based on contracts that they claim had been “tainted” by a fraudulent kickback scheme, and (2) whether RCW 9A.68.060, the statute defining criminal commercial bribery, can constitute an actionable tort claim. On March 29, 2022, the Supreme Court denied the Point Ruston parties’ petition and granted Serpanok Construction Inc’s request for attorney fees for filing an answer to the petition for review. The Point Ruston parties did not directly challenge the Court of Appeals’ reasoning discussed above, as they sought reversal of the arbitrator’s award on different grounds. With the Supreme Court’s denial of their petition for review, the Court of Appeals’ decision stands and remains the only Washington case describing a guarantor’s liability with respect to partially secured debts.

[2] While not directly relevant, it is worth noting that Serpanok and the construction manager for the project were involved in a kickback scheme wherein Serpanok paid the manager about $80,000 in exchange for information that would aid Serpanok in obtaining contract awards and favorable change order decisions. After terminating the construction manager, Phase II insisted that Serpanok continue working on the project.