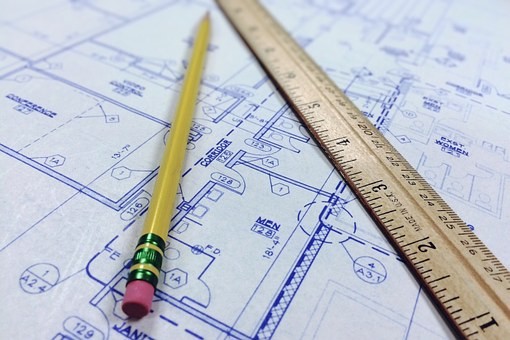 In the recent Fifth Circuit case of Dallas/Ft. Worth International Airport v. INet Airport Systems,[iii] the court, despite the implied warranty that existed, did not grant the contractor summary judgment on claims involving admitted plan deficiencies, since factual issues existed regarding the contractor’s cooperation and participation in the solution to the defects.

The owner in this case entered into a contract with INet (contractor) to install certain air handling units to heat and cool passenger boarding bridges and aircraft.  The plans for the project included detailed drawings, the precise rooftop units and parts to be used, as well as approved manufacturer’s and performance requirements.  The contractor was obligated to install the rooftop units, which were required to use an ethylene glycol water supplied by the owner.

The contract’s general conditions required that the contractor:

The Fifth Circuit disagreed with the trial court, and while holding that the owner bore in part the risk of the defective plans and specifications, the contract allocated some of the duties to the contractor as well.  Those duties included requiring that the contractor cooperate in finding a solution to the defects.  The contract required that both parties participate in resolving defects.  The court held that there was a material issue of fact as to whether the contractor had, in fact, lived up to its obligation to participate in the change remedy.  Therefore, the court denied summary judgment and remanded the case for breach of contract claims to proceed to the trial court.

Comment:  The lesson here is that although the implied warranty of the plans and specifications is well-settled law in most states, the warranty can be disclaimed or modified by contract.  In this instance, the contract language specifically indicated that the contractor had full responsibility for the satisfactory operation of all the component parts of the mechanical system to ensure compatibility of all equipment and performance of the integrated systems in accordance with the requirements of the specifications.  This court held that the contract language can override the warranty of the adequacy of the owner’s design.  This holding is by no means universally adopted by all courts.  For example, in Corporation of Presiding Bishop of Church of Jesus Christ of Latter Day Saints v. Cavanagh,[iv] a scope of work clause required the contractor to provide a “complete and satisfactory system.”  The California Court of Appeals did not construe that provision as a warranty; rather, the court found that the provision simply stated the scope of the specified undertaking.[v]