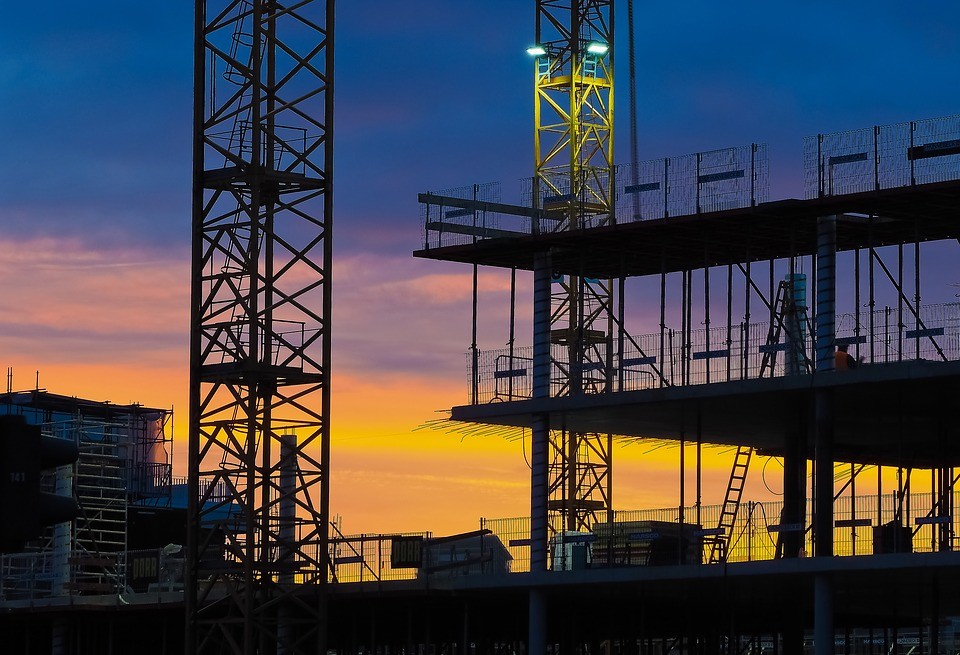 Washington Courts allow an insurer to determine its duty to defend an insured against a lawsuit based only on the face of the complaint and the limitations of the insurance policy.  This is otherwise known as the “eight corners” rule (four corners of the complaint plus the four corners of the policy).  In other words, the insurance company is not permitted to rely on facts extrinsic to the complaint in order to deny its duty to defend an insured.  See Truck Ins. Exch. v. VanPort Homes, Inc., 147 Wn.2d 751, 763 (2002).  The laws in Washington provide greater protection to the insured over the insurer when it comes to the insurer’s duty to defend.  The duty to defend a claim is triggered if a claim could “conceivably” be covered under the policy.  See Woo v. Fireman’s Insurance, 161 Wn.2d 43 (2007).  If there is any ambiguity in a policy with regard to coverage, the ambiguity is interpreted in favor of the insured.

As a result, contractors in Washington regularly tender claims or potential claims to their insurers even when damage has not occurred but will occur in the imminent future.  Especially in the context of construction defect cases, a contractor will tender such a claim to its insurer to trigger the broad duty of the insurer to provide a defense.  We also regularly recommend this to our contractor clients.  For example, if a building owner serves a contractor with a claim that the construction and installation of a window system will imminently cause leaks and corrosion, we would recommend that the contractor tender the claim to its commercial general liability insurer.  Washington courts have found a duty to defend when there are allegations in the complaint that covered damages will occur in the imminent future.

A recent decision by a Washington Federal Court, however, suggests that not all claims for potential future harm trigger a duty to defend.  In Am. Mgmt. Servs. E. LLC v. Scottsdale Ins. Co., et al., 2016 WL 1558615, a declaratory judgment action filed by the insurer, the Court found that the insurers owed no duty to defend the insured, a property management company and its CEOs, for alleged “falsification of work orders” despite the fact that they allegedly posed and continued to pose a direct risk to the life and safety of the residents of the housing project.  The Court found that such allegations do not constitute “bodily injury” or “property damage” under the CGL policies at issue.  The Court further stated that “[l]ogic dictates that without an actual harm suffered, there cannot be any damages awarded because of “bodily injury” or “property damage.”

The Court found that costs incurred to prevent future damage falls outside the definition of “property damage” under CGL policies.  The Court went on to state that the creation of a risk of harm, without any alleged physical injury to the properties, was insufficient to trigger defense coverage.  The insured attempted to argue that “the pleadings were sufficiently broad that there was ‘the possibility that the underlying plaintiffs could introduce evidence of actual property damage and/or bodily injury … in support of their claims.”  The Court declined to accept this argument and reiterated the general rule in Washington that it is not enough to merely speculate that the underlying plaintiffs could, at some later time, allege actual injury or damage.

The Court also used the rule that extrinsic evidence outside of the complaint cannot be used to determine coverage against the insureds, which is a rule commonly used against insurers who deny the insured coverage.  The Court determined that the allegations in the underlying complaint clearly did not allege an injury.  Specifically, the Court pointed out that the extrinsic evidence, submitted through employee affidavits, did not reference specific injury, but merely the possibility of future harm.

Based on the Court’s ruling in this case, insurers may be able to seek declaratory judgment on their duty to defend when there is no allegation that “property damage” or “bodily injury” has already occurred, but merely the possibility that such harm could occur or will occur in the imminent future.  This ruling is significant because despite the complaint pleading facts regarding imminent risk, the Court found the insurer had no duty to defend.  This case could make it more difficult for contractors and developers to tender claims for potential property damage or damage in the imminent future to their insurers.  While it is a federal case and not a Washington State case, this case would allow an insurer to immediately file a declaratory judgment action in Washington federal courts.