In a recent Board of Contract Appeals case,[1] an Afghani general contractor performing work for the US government (Army) in Afghanistan got a wake-up call that when it comes to termination for convenience clauses, the boards and courts will, unless good cause is shown otherwise, strictly enforce deadline clauses. FAR 52.249-2 provides as follows: 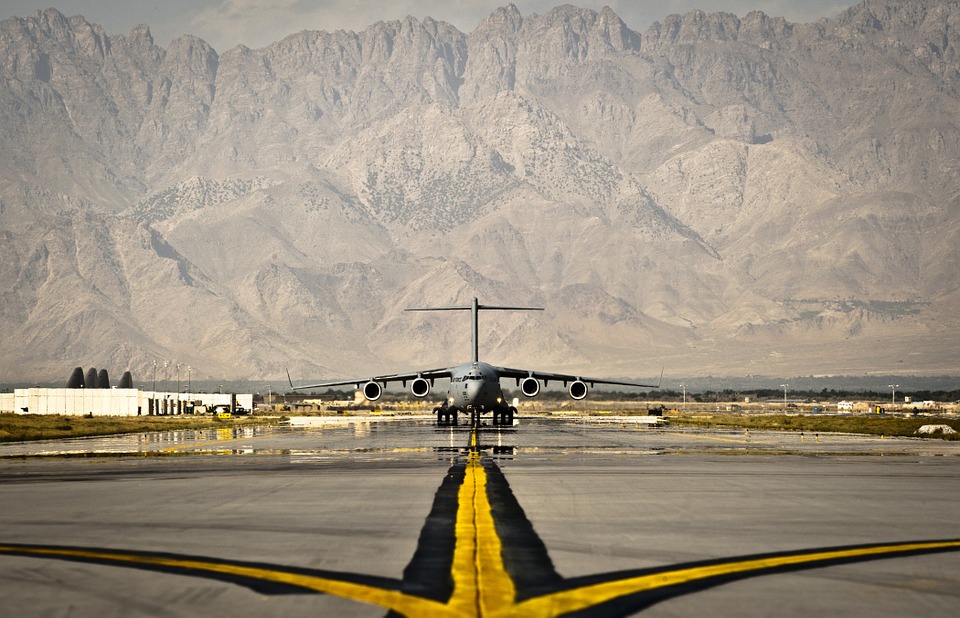 That is what occurred in Ebasco Constructors, Inc. v. Ahtna, Inc.[2] The general contractor, Ebasco, entered into an agreement with a native corporation, Ahtna, to perform work on the Alaskan Over the Horizon Radar project.  Eventually, due to the cold war ending, the project was canceled.  Ahtna was encouraged to submit a termination for convenience claim, which it did, and then Ebasco failed to follow-up on the claim against the government within the one-year deadline set forth in FAR 52.249-2.  Ebasco lost its ability to recover monies from the government, but Ahtna commenced an arbitration against Ebasco and prevailed on its $1.7 million claim.  Ebasco not only lost its opportunity to obtain payment for its termination for convenience damages from the government, but it ended up paying all of Ahtna’s claim costs, prejudgment interest, post-judgment interest, and attorney’s fees as well.  A tough lesson for a general contractor that FAR deadlines mean what they say.

PrevPreviousNinth Circuit Rules that US Federal Arbitration Act (FAA) Does Not Authorize Arbitrators to Issue Document-Only Subpoenas to Third Parties
NextTerminating a Subcontractor or Sub-tier Contractor—Not so Fast—Read Your Contract!Next
Scroll to Top