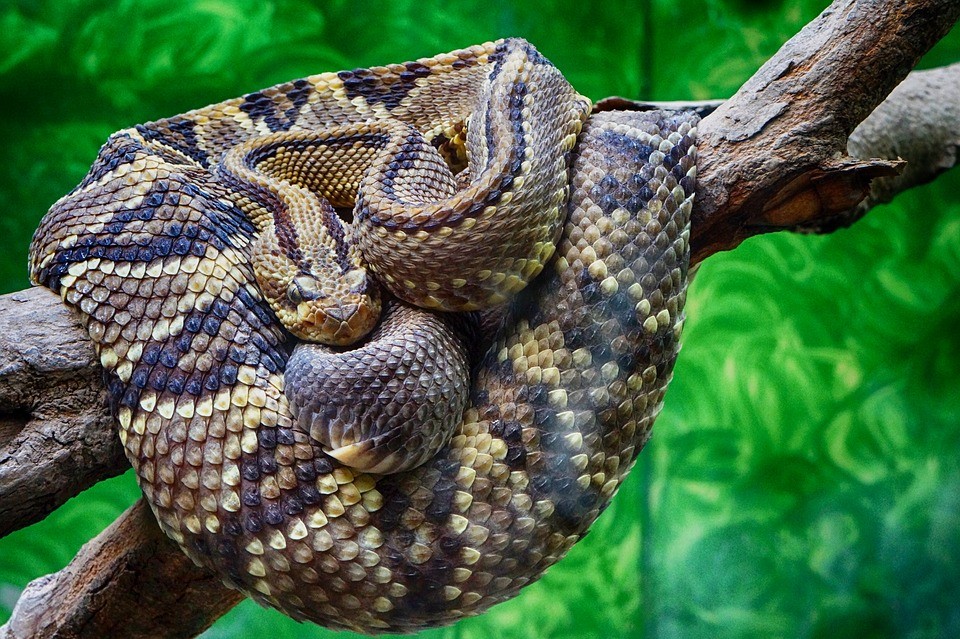 A customer shopping at Walmart’s outdoor garden center in Clarkston, Washington, reached down to brush aside a stick covering a price tag for bags of mulch stored on wooden pallets. The “stick” turned out to be a rattlesnake, and bit his hand.

The customer sued Walmart on the legal basis of “premises liability,” claiming that as Walmart’s business invitee (one who enters the owner’s property primarily for the owner’s benefit), the store owed him a duty to warn or guard against hazardous conditions such as the rattlesnake.

In many cases, a property owner’s duty to protect invitees applies only where the owner knows or reasonably should know of the hazardous condition. The owner’s liability therefore often hinges on where the hazard is located, how long it has been present, whether it has occurred in the past, and similar considerations.

The “notice” requirement has been eliminated, however, where the property owner’s “mode of operation” creates a reasonably foreseeable hazardous condition. Washington courts have applied this exception in cases of certain “self-serve” operations where goods are stocked and customers serve themselves by handling the goods. Retail slip-and-fall cases, for example, do not require the customer/claimant to prove the store knew or should have known of a spill, as long as the spill arises out of the self-service mode of operation (e.g. spilled product) rather than other causes (e.g. roof leak).

One of the three judges on the Court of Appeals dissented, pointing out that the ruling above “extends liability to all landowners in the Clarkston area simply because rattlesnakes commonly live in the region.” (In fact, according to the Washington Herpetofaunal Atlas Project, the Western Rattlesnake is “common and widespread in eastern Washington,” with a distribution map covering nearly the entire state east of the Cascades). The dissenting judge also argued that Walmart’s operation of an outdoor self-service business did not increase the risk of rattlesnake encounters compared to any other potential rattlesnake shelter (e.g. under cars in the parking lot, golf course benches, backyard barbecue).

We are reporting this case on our Construction Law blog not simply because we could not resist, but also because it serves as a reminder to construction project owners and contractors alike that site safety, and premises liability, can include hazards that may not be immediately obvious. From a construction risk management standpoint, it also raises the question of whether responsibility for potentially remote risks is appropriately allocated in the construction contract and/or effectively covered by insurance.

PrevPreviousBe Careful How You Terminate: Terminating for Convenience May Limit Your Future Rights
NextWant to Use Drones in Your Construction Project? FAA Has Just Made It Easier.Next
Scroll to Top