Want to Use Drones in Your Construction Project? FAA Has Just Made It Easier. 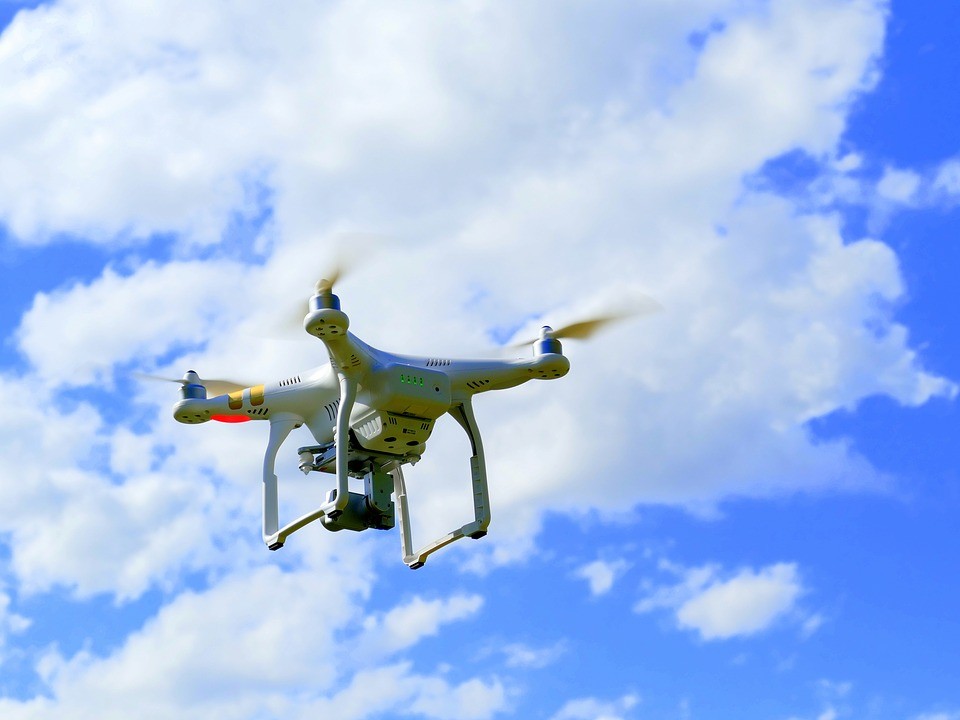 The new Part 107 FAA Rules took effect on Monday, August 29, 2016.  Unlike the previous requirements for flying a drone commercially, the new rules are much more simplistic and permissive of a broad amount of commercial drone usage.

The following is the basic knowledge you need to legally use a drone on your future projects.  To fly a drone commercially, there are now four major requirements:

However, without a waiver from certain provisions in the FAA’s Part 107, Rule 3, you face the following restrictions:

(You can logon to www.faa.gov/uas to apply for a waiver online).  The FAA has made significant improvements to its website to help with these new applications for waivers.  The FAA has even added mobile apps for drone users, and ramped up its staffing to help process waiver applications.  However, while the FAA has made this process easier and favorable for commercial use, contractors and developers should expect some delays.  There are already over 3,000 people signed up to take the aviation knowledge test and another 20,000 more newly-registered drones on the FAA website anticipating taking the test as soon as possible.

If you already hold a Section 333 exemption and/or a Certificate of Authorization, you have the choice of flying under the provisions of Part 107 or continuing to operate your drone using your existing exemption.  Your exemption is valid until it expires.  If you instead would like to operate under the new Part 107 regulations, you need to obtain a remote pilot certificate and follow all of the rule’s operating provisions.  And, if you already have a Certificate of Waiver or Authorization (COA) under your Section 333 exemption, you can continue to fly under the COA limitations until it expires without the need to obtain a Part 107 waiver.

Remember, despite the FAA making it easier to use a drone on your construction site, there are still various practical considerations which a project owner, contractor, and design professional must consider.  From use notices to ownership of the electronic data to drone insurance, there are many other factors to consider.  There are also many intricate laws to be aware of, such as drones are prohibited from flying within 3,000 feet of a 30,000-person stadium during games.  In Washington, the only existing regulations governing the use of drones apply to universities and operation of drones around university properties (see WAC 172-110).  The Washington legislature attempted to pass HB 2789 in 2014 to place further restrictions on drone use by public agencies.  The bill did not pass.

Credit to Barbara J. Jordan, P.E., S.I. of Dinsmore & Shohl LLP for some of the information in this article.

PrevPreviousRattlesnake Bite Triggers Potential Liability for Walmart
NextSanctions of $1.6 Million Plus Imposed on Contractor for Fabricating EvidenceNext
Scroll to Top