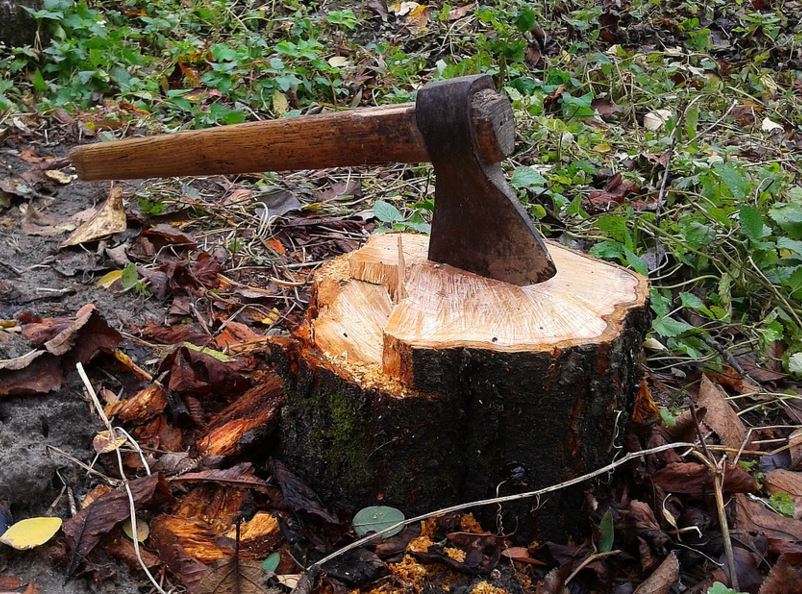 Under Washington’s timber trespass statute, a timber trespass occurs when a person cuts down, girdles, or otherwise injures or carries off any tree, including a Christmas tree, timber, or shrub on the land of another.[1]  The timber trespass statute is penal in nature, and its purpose is to “(1) punish a voluntary offender, (2) provide treble damages, and (3) discourage persons from carelessly or intentionally removing another’s merchantable shrubs or trees on the gamble that the enterprise will be profitable if only actual damages are incurred.”[2]

The punitive aspect of the timber trespass statute -i.e. the treble damage (or triple the amount) provision – is mandatory and not left to the discretion of the courts.  Unlike many other states, however, Washington “employs a very restrictive approach to punitive damages [and] prohibits the recovery of punitive damages as a violation of public policy unless expressly authorized by statute.”[3]  The treble damage provision has, therefore, been narrowly construed to only provide the remedy in cases of willful trespass and “the court cannot impose treble damages for a ‘causal or involuntary’ trespass or one based on a mistaken belief of ownership of the land.”[4]

The statute employs a burden shifting regime whereby the plaintiff must first establish that a trespass occurred and, if shown, the burden shifts to the defendant to prove that it was not willful, but rather causal or involuntary.[5]  An act will only be considered willful when it is direct and causes immediate injury.  The statute does not require the actor to have intended any harm.  To the contrary, merely being on notice that another person has an interest in the trees will be sufficient if the person cuts the timber down anyway.  “[A] tree standing on a common property line is considered the property of both landowners as tenants in common” and trespass will lie if someone destroys it without the consent of the other.[6]  Such an intentional act would entitle the injured neighbor to treble damages.

In Pendergrast v. Matichuk, a Washington State Court of Appeals addressed not only Washington’s timber trespass statute, but also the effect and scope of the statute’s treble damages mandate.  In that case, the parties disputed the property boundary between their parcels.  The disputed portion of land contained a large tree and treehouse.  Although the parties were actively disputing the boundary line, the defendant nevertheless removed the tree on the disputed portion of the property.  After a jury trial, the plaintiff was awarded $3,310 economic damages (value of the damaged timber) and $40,000 in noneconomic damages (mental anguish, emotional distress, and inconvenience).  The trial court trebled the plaintiff’s economic damages, but declined to treble its noneconomic damages on the basis that the punitive statute should be construed narrowly.[7]  On appeal, however, the Court of Appeals disagreed.  The Court held that the statute distinguishes only between willful and involuntary trespass, and “contains no limitation on the type of damages subject to trebling.”[8]  Thus, the plaintiff was entitled to three times all damages awarded under the timber trespass statute.

Comment:  If a person willfully or intentionally harms the timber of another party, Washington’s timber trespass statute will be applied to punitively treble all damages awarded.  Before taking action to remove or cut a tree that is or might be on another party’s property, property owners should conduct a survey to ensure ownership or obtain an agreement in writing that the removal of the timber has been condoned by the other party.  Otherwise, Washington courts will not only award damages, but the damages will be trebled irrespective of whether they are economic or noneconomic in nature.