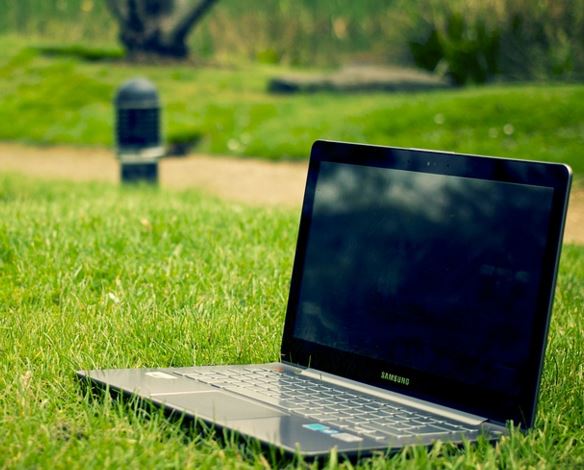 The U.S. Government Accountability Office (“GAO”) has jurisdiction to hear bid protests from government contractors seeking review of a federal agency’s contract procurement and awards.  The GAO receives thousands of bid protests every year.  On April 15, 2016, the GAO published notice of potential changes to its protest procedures, which would significantly change the manner in which protests get filed and decided.[1]

The following are a few of the most significant changes to the protest procedures included in the proposed rule:

On January 17, 2014, Congress passed the Consolidated Appropriations Act for 2015, which required the GAO to develop and deploy a much-needed electronic filing and document dissemination system for bid protests.  The proposed rule offers a brief look at the system – called the Electronic Protest Docketing System (“EPDS”).  Under the proposed change, the EPDS will be the “sole means for filing a bid protest at GAO (with the exception of protests containing classified information).”  The proposed rule provides little in the way of detail regarding how the EPDS will work, but the GAO promises to provide more detail once the regulations are finalized.

The GAO does not currently charge a fee to file a bid protest.  However, in addition to mandating an electronic filing system, the Consolidated Appropriations Act for 2015 required the GAO to start collecting filing fees to “support the establishment and operation of the electronic system.”  Under the proposed rule, the filing fee will start at $350.  The GAO determined the amount of the proposed filing fee based on its anticipated cost and the number of protests filed.  The GAO will review the amount of the fee every two years and adjust the amount in order to adequately cover the cost of operating and maintaining the EPDS.

Under the current regulations, protests challenging defects or ambiguities in solicitations (“pre?award protests”) must be filed “prior to bid opening or the time set for receipt of initial proposals.”[2]  Some solicitations, however, do not have a closing date.  The proposed rule amends the regulation to clarify the following:

If no closing time has been established, or if no further submissions are anticipated, any alleged solicitation improprieties must be protested within 10 days of when the alleged impropriety was known or should have been known.

This proposed rule comes as no surprise, as the GAO has already issued an opinion that if a solicitation has no closing date, then a pre-award bid protest must be filed within 10 days of when the protester knew or should have known of a mistake.  Protect the Force, Inc.-Recons., B?411897.3 (Sept. 30, 2015).  The proposed rule codifies the holding in Protect the Force, Inc. into law.

Comment:  The GAO’s adoption of an electronic filing system is a welcomed improvement and the proposed fee is neither surprising nor unreasonable.  Both changes were mandated by Congress.  The other change discussed above codifies an existing ruling by the GAO.  As with all bid protests – whether federal, state, or local – bidders should not delay filing their protests.  The GAO is accepting comments on its proposal through May 16, 2016, which may be submitted via email to bidprotestregs@gao.gov.