Coping With The New Cap And Trade Law 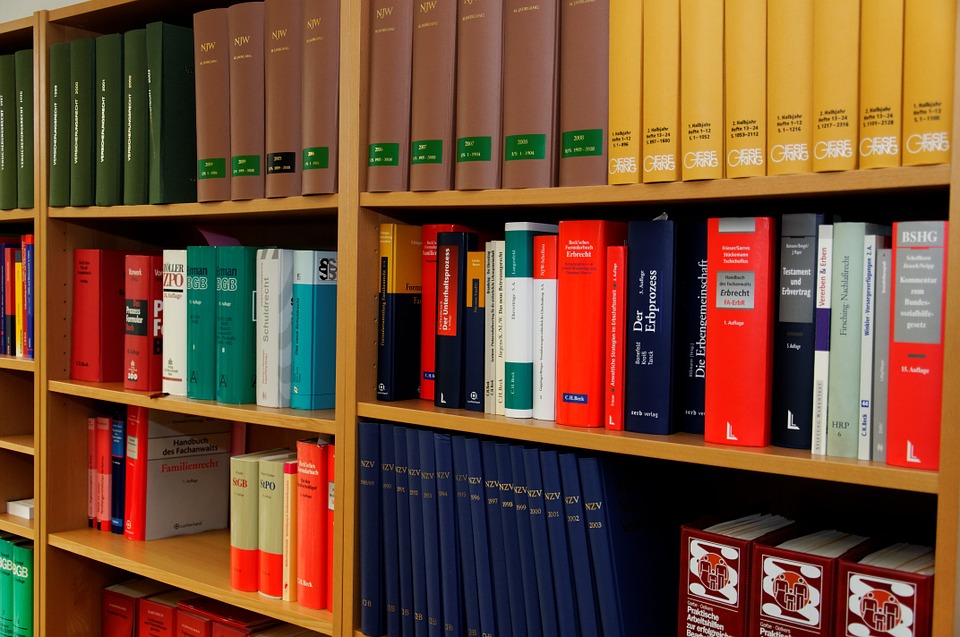 On May 17, 2021, Governor Jay Inslee signed a new carbon pricing bill making Washington only the second in the nation to have such an extensive climate-change reduction policy (Senate Bill 5126).

The Stated Purpose of the New Law:

SB5126 creates a system to cap carbon pollution and greenhouse gas emissions, and individual businesses are provided specific limits on emissions (“Cap”). Those businesses then have to purchase credits for allowed emissions.

The businesses which emit fewer greenhouse gases than the credits allotted them can sell their credits to businesses that are not reducing emissions as quickly (“Trade”). The overall pool of carbon credits are to be gradually reduced by 2050 to hit a goal of net-zero emissions. This bill is colloquially known as the “Cap and Trade Law.”

Money collected by the state will go toward, among other things, Projects intended to reduce emissions from transportation and increase resiliency to climate change.

The Effect of the Cap and Trade Legislation on Construction:

Oil and gas refineries, some of the largest carbon emitters will have to buy credits from the state for each ton of greenhouse gas they create, since the total number of credits are going to shrink each year, which will increase the price of emissions, backers believe total emissions will fall. Some experts have estimated, based on the Department of Ecology’s projections for the cost of credits, that gas prices at the pump will increase by $0.46 per gallon. Such an increase at the pump will have a significant impact on the construction industry which it is said, “runs on fuel.” Virtually all materials used in construction steel, lumber, PVC, etc., require fuel for production manufacturing and transportation the ultimate estimate of what the market impact is on the construction industry is difficult and virtually impossible to project. The first of several auctions for the credits will take place in February of 2023, which will provide a baseline from which to forecast what the impact on the cost of a gallon of gas will be.

Construction contractors who are already struggling with price escalation caused by the COVID epidemic, supply chain disruption, the war in Ukraine, a 600% increase in cybercrime, now also have no way of forecasting this Act’s impact, will likely face substantial increases in cost and find themselves in a position of looking for compensation under their existing contracts. Here are a few potential avenues of relief for Contractors faced with this dilemma:

For changes under RCW 39.04.120, the Contracting Agency will compensate the Contractor by negotiated change order as provided in Section 1.1-04.4.

In other words, Owners using the WSDOT Standard Specifications (many public works owners such as cities, counties, sewer districts, etc. use WSDOT Standard Specifications) agree to pay contractors for change orders that require the Contractor to undertake additional work due to the enactment of new environmental protection requirements (RCW 39.04.120.) The Cap and Trade legislation is a new environmental protection requirement. Should that law cause the contractor to perform extra work and incur extra cost, those costs should be compensated by change order. If there is a dispute, the statute provides for arbitration under the American Arbitration Association rules.

Sound Transit shall promptly make any changes reasonably necessary to the Contract Documents to comply with additional terms and conditions imposed by any local, state, or federal governmental body.  Such changes will be reflected in a Change Order if the new terms and conditions imposed are inconsistent with the existing Contract requirements and constitute a change in Governmental Requirements.  (G.C. 4.02.B.2)

The Cap and Trade Law are Governmental Requirements (broadly defined in Sound Transit Specification) imposed by the State of Washington which may trigger compensation for the Design Builders.

As the impact of this Statute is realized over the next 12 months, further avenues of recourse will likely come to light.  We will augment this blog with updates accordingly.