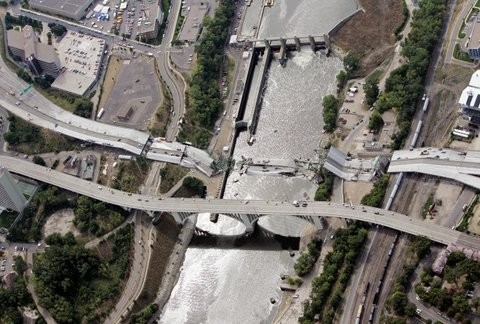 State and local infrastructure banks are again in the spotlight with the State Transportation and Infrastructure Financing Innovation Act (“STIFIA”), which Representatives Richard Hanna (R-NY) and Janice Hahn (D-Calif.) recently introduced into Congress.  The concept of state infrastructure banks has been around for many years.  These banks work to provide loans, construction debt financing, or lines of credit for infrastructure projects in various local areas.  STIFIA is designed to amend a federal highway bill already in effect: the Moving Ahead   for   Progress   in   the   Twenty-First Century Act (known as “MAP-21”).  STIFIA would put the projects and their financing in the hands of state and local governments, which are more familiar with the needs and priorities in those areas than the federal government.

In Washington, the Public Works Trust Fund (“PWTF”), similar to an infrastructure bank, provides grants and low-interest loans to local governments for the repair and maintenance of infrastructure systems, most of which cannot be financed by smaller communities.  The PWTF has been a model for national infrastructure financing since its inception in 1985.  Regrettably, during the past few budget cycles, the Washington legislature has greatly reduced the amount of funds available through budget transfers and by diverting specific revenue streams.

We are currently at a crossroads regarding our decaying infrastructure systems.  The PWTF needs to be reinvigorated with budgetary injections that will ensure that critical infrastructure projects get funded in the future.  The Department of Revenue reports that “every dollar invested by the PWTF in basic infrastructure yields an additional $3.60 in state-wide economic activity.”[i]  So, not only is the PWTF important to improving failing infrastructure, it helps spur economic growth (which, in turn, provides tax dollars for schools and other infrastructure investments).

STIFIA would authorize states to establish infrastructure banks using existing federal transportation dollars through 2020.  “As a representative of the country’s largest port complex, I know how critical infrastructure funding is to both our local and national economy,” Representative Richard Hanna said.  “America faces an infrastructure crisis. For years, our roads, bridges and ports have deteriorated and been neglected, hindering transportation and delaying our full recovery from the recession. This legislation is an important step in ensuring local infrastructure projects get the vital funding they need to create jobs and build the goods movement system our businesses need to succeed.”[ii]