It’s Time to Rebuild America’s Infrastructure – A Prospective Presidential Candidate Has an Idea! 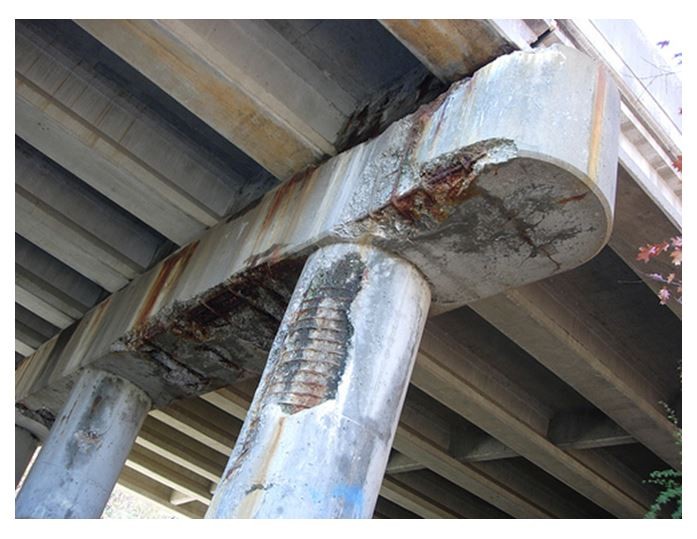 Numerous suggestions have been advanced as to how to improve the infrastructure in the U.S.  We owe our economic prosperity, public safety, and high quality of living to the infrastructure that serves us every day.  Perhaps now with gasoline prices dropping and we are reaping the benefit of record-low interest rates, we will have the collective fortitude to make the required investments in our future roads, bridges, transit, rail lines, water systems, ports and inland waterways, national parks, communications and broadband systems, and the electric grid.

On January 27, 2015, Senator Bernie Sanders, an Independent from Vermont, introduced a bill that will meet the infrastructure needs by providing $1 trillion in infrastructure investments over the next five years.  Given that Senate members are scrambling for funds to keep the annual federal transportation spending above $50 billion, coming up with another $950 billion on top of that amount appears to be a considerable financing challenge.  With this announcement, Sanders, who has been rumored to be considering a Democratic run for President in 2016, is fueling the speculation that he will run against former Secretary of State, Hillary Clinton.  Senator Sanders told reporters:  “For too many years, we’ve underfunded our Nation’s physical infrastructure.  We have to change that and that’s what the Rebuild America Act is all about.  We must modernize our infrastructure and create millions of new jobs that will put people back to work and help the economy.”[i]  ASCE praised Senator Sanders’ bill by saying it will have a “far?reaching impact on restoring and modernizing our Nation’s aging infrastructure.”  Senator Sanders did not specify the source of funding for his bill.

Meanwhile, in his recent State of the Union speech on January 20, 2015, President Obama disappointingly continued to dismiss the importance of approving the Keystone XL Pipeline, a project that would create thousands of jobs for contractors and their employees.  However, President Obama went on to identify the passage of a long-term infrastructure bill as a priority.  Again, President Obama did not elaborate on any specifics, but did indicate that in his forthcoming budget, the Administration will propose the establishment of a new “municipal bond,” Qualified Public Infrastructure Bond (“QPIB”).  These QPIBs will extend the benefits of municipal bonds to Public Private Partnership (“P3s”) financing for airports, ports, mass transit, solid waste disposal, sewer and water projects, as well as for surface transportation projects.  QPIBs and P3s will be the subject of a future blog.

How new infrastructure will be financed is of paramount importance to both political parties.  The Republicans do not want to raise taxes, even gas taxes.  The

President appears to be focused on raising taxes on small business owners to pay for a variety of programs that do not appear to do anything to improve the economic challenges facing the middle class.  The President and Congress should work together (that sentiment has not enjoyed much success over the last ten years) on comprehensive tax reform that will reduce both corporate and marginal tax rates and simplify the tax code.  An overhaul of the tax code is necessary to facilitate economic growth that would ultimately be most beneficial to the middle class.  It seems if there is an opportune time to fund infrastructure, it is now, when gas prices and interest rates are at decade-lows with no prospect of increases on the horizon.   The climate appears ideal.  Borrow money at low rates, and pay the loans back with the increased efficiency realized by an upgraded infrastructure – great Presidential speech fodder, but let us see if politics gets in the way of the expenditure of money.