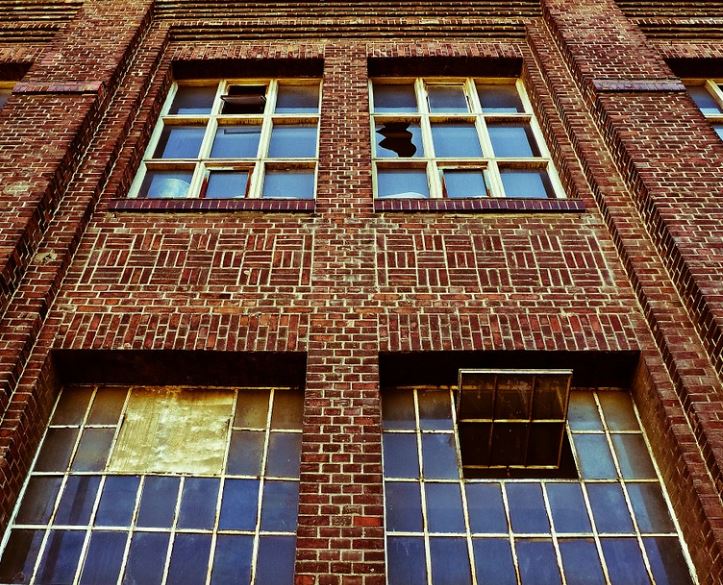 Since 2009, the City of Seattle Department of Constructions & Inspections (formerly part of the Department of Planning (the “Department”) has been considering requiring retrofits for buildings with unreinforced masonry (“URM”) bearing walls.  URM buildings are the brick buildings built without steel reinforcements and ties and connections required by modern building codes.  They were built throughout the city, but many can be seen in neighborhoods such as Pioneer Square, Chinatown/International District, Columbia City, Capitol Hill, and Ballard.  URM buildings are the most likely type to be damaged during earthquakes, and retrofits will make these buildings less vulnerable to damage.

Public safety is the primary reason for requiring retrofits of URM buildings.  However, there are also concerns about preserving important buildings that are the heart of the historic and cultural character of many neighborhoods.  Requiring retrofits for URM buildings means that more of these “character buildings” may be preserved after an earthquake.  It may also result in less building demolition or vacancy.  Retrofits can help lessen damage to these buildings, allowing businesses to reopen in a timely manner following a smaller earthquake; a City’s resiliency is key to recovery.

Since 2013, an Advisory Committee has been working with the Department to develop standards and explore possibilities for financing retrofits.  An initial survey of possible URM buildings was completed in 2014.  Since that time, the City has hired a structural engineer to refine that list.  A comprehensive list of URM buildings was published and released on April 20, 2016, which is available here.  The Advisory Committee will reconvene to make recommendations to the City Council, but it will be up to the City Council to determine if such legislation should be enacted and the scope of any such mandate.

If a policy is adopted and legislation approved, the Department will develop a program to require owners to retrofit their URM buildings.  The Department currently only requires seismic upgrades when an owner is doing a large remodel to a building.  The upgrades typically do not bring the URM buildings up to current code, but they do help stabilize the buildings enough to make them less vulnerable to collapse during earthquakes.

Any new regulations will have impacts on both owners of URM buildings, who will have to finance the upgrades, as well as engineers, design professionals, and contractors, who will effectuate the retrofits. More information can be found here.