Release from Condominium Owners Association Precludes Claims by General Contractor Against Subcontractor, Except for Defense Costs 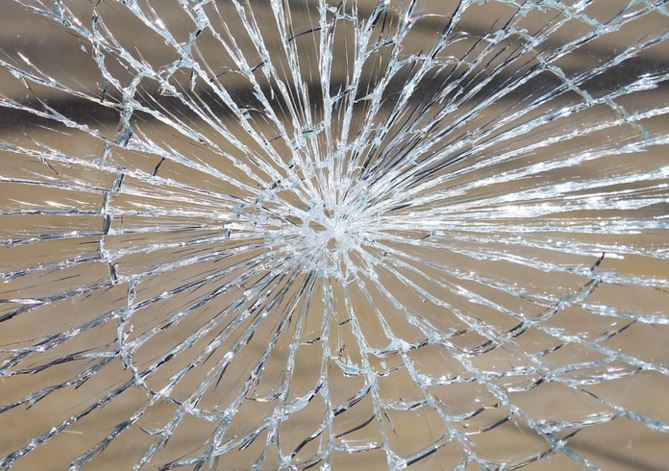 Recently, the Washington State Court of Appeals addressed a dispute between a general contractor and its windows subcontractor in connection with the construction of the Admiral Way Mixed-Use Project in West Seattle.

In Bordak Bros., Inc. v. Pac. Coast Stucco, LLC, the developer of the Admiral Way Mixed-Use Project hired Ledcor Industries (USA), Inc. (“Ledcor”) as its general contractor, and Ledcor hired Starline Windows, Inc. (“Starline”) to supply window products for the Project.[i]   After the Project was completed, the Condominium Owners Association (“COA”) discovered defects in the building and sued the developer, who then brought suit against Ledcor.  Ledcor then commenced suit against its subcontractors and suppliers.  Ledcor did not initially name Starline as a defendant to its claims.

Ledcor tendered defense and indemnity to Starline based on the window products Starline supplied.  Ledcor encouraged Starline to contact the COA to negotiate a release that absolved Starline and Ledcor from any liability associated with Starline’s products.  Thereafter, Starline negotiated a settlement with the COA, as Ledcor requested.  The settlement included an “Issue Release” that “satisfy[ed] and release[d] all of [the COA’s] claims against all parties to the litigation arising from the alleged defective design and/or defective manufacturer of STARLINE’s window products.”  Starline paid the COA $165,000 for release of its claims.

Later, Ledcor also settled with the COA, and Ledcor and its insurer paid the COA $2,700,000.  Ledcor then added Starline to the lawsuit and asserted claims under the Washington Products Liability Act and for breach of contract.  Ledcor sought an award of its damage and defense expenses.  With the exception of Ledcor’s claims for defense costs, the trial court dismissed all of Ledcor’s claims.

On appeal, the Court of Appeals affirmed and upheld the trial court’s dismissal of Ledcor’s claims.  The Court found that after Starline settled with the COA, the COA had no claims against Ledcor based on Starline’s products.  The plain language of the Release indicated that the COA released all of its claims “against all parties to the litigation arising from the alleged defective design and/or defective manufacture of STARLINE’s window products.”  The Court found that this broad language included the COA’s claims against Ledcor based on Starline’s defective window products.

The Court also addressed Ledcor’s claims for defense costs.  Ledcor had elected to use the proportionate share method to allocate its defense costs among its subcontractors and suppliers.  The proportionate share approach was approved in another Ledcor case, Ledcor Industries (USA), Inc. v. Mutual of Enumclaw Insurance Co., 150 Wn. App. 15, 206 P.3d 1255 (2009).  This approach is a two-step process.  First, the Court compares the amount of the subcontractor’s settlement with the contractor to the amount of the contractor’s settlement with the developer.  The resulting percentage is then multiplied by the amount of defense costs.