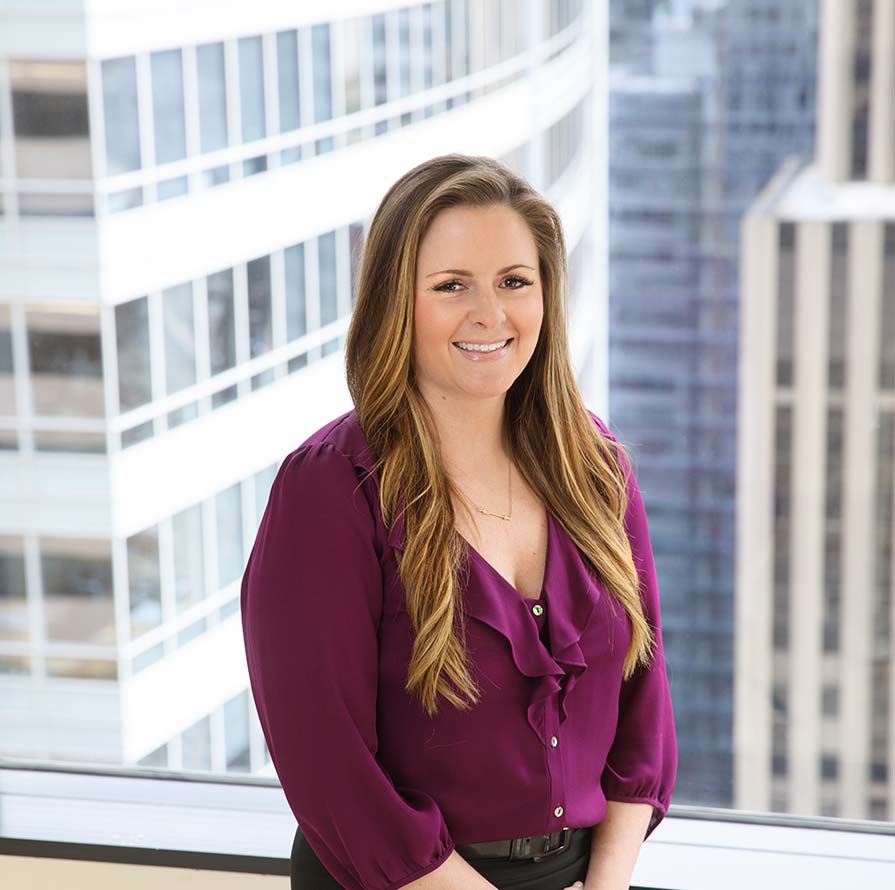 Back to All Profiles

A contractor won a rare but much-deserved victory at the Supreme Court on July 8, 2021 in Conway Construction Co. v. City of Puyallup, 197 …

Today at 11:30, Governor Inslee made a live announcement that provides for the start of Phase 1 of a multi-phase re-opening plan for construction in …

As COVID-19 disrupts work and life as we know it, the question many contractors have is what protections are available against the inevitable project impacts …

With Ahlers Cressman & Sleight since 2009 and a Partner of the firm since 2018, Lindsay’s practice involves working with general contractors, subcontractors, and suppliers in all aspects of day-to-day operation through contract disputes, including bid protests, contract drafting and review, lien and bond claims, REAs, contract claims, appeals, and small business procurement issues. She has represented clients before state, federal, and local agencies, including the Government Accountability Office, the Small Business Administration, the United States Department of Transportation, the Court of Federal Claims, the Armed Services Board of Contract Appeals, and the Office of Minority and Women’s Business Enterprises, as well as before various federal and state courts, arbitrators, and hearing officers.

Since 2020, The Best Lawyers in America recognized Lindsay for her high caliber of work in Construction Law. This distinction is given to the top 5 percent of private practice attorneys nationwide.