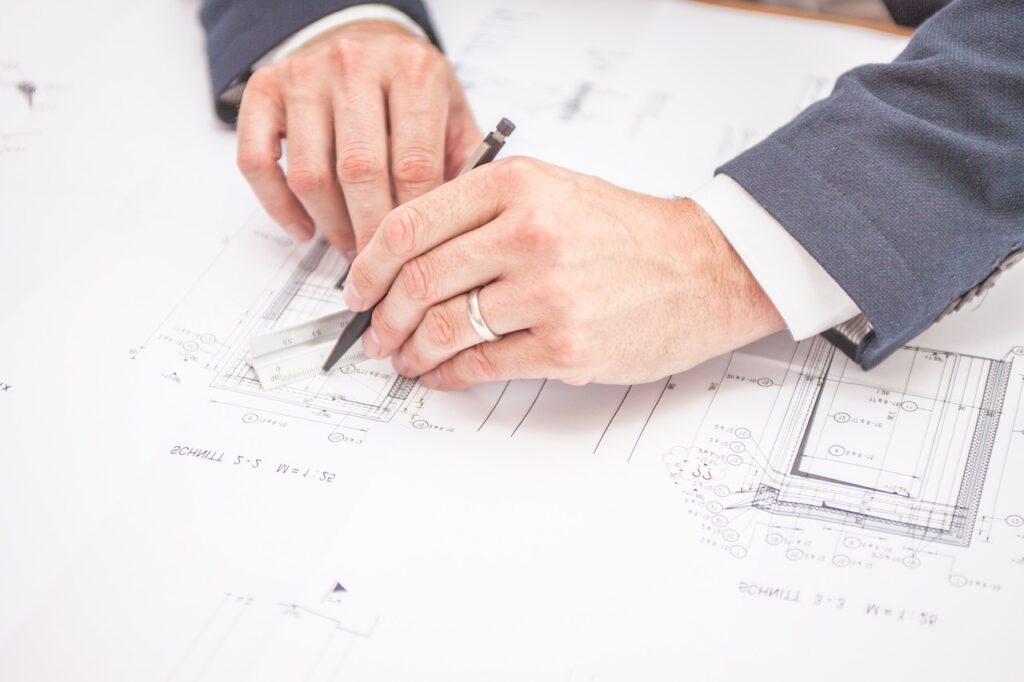 In a recent case decided by Division III of the Washington Court of Appeals, David Terry Investments, LLC – PRC v. Headwaters Development Group LLC,[1] the court held that parties to an arbitration agreement can be compelled to arbitrate related claims with non-parties to the agreement based on the doctrine of equitable estoppel.

The role of DTI was to provide financing for the joint ventures for the development of the three properties.  The Spady entities were to carry out the work.  Eventually, DTI had invested approximately $5.5 million in the joint ventures.

On August 21, 2018, Spady wrote to Terry and claimed that DTI was in breach of its obligations to fund the three projects and requested arbitration.  In response, Terry and DTI commenced an action in Spokane County Superior Court for fraud against Spady and HDG, unjust enrichment and conversion against all Spady entities, including those not parties to the joint venture agreements, and breach of contract against HDG.  The gist of the complaint was that Spady and the Spady entities had misappropriated the funds contributed by Terry and DTI.

All six joint venture agreements contained an arbitration provision.  The Spady entities filed a motion to compel arbitration and stay the trial court proceeding.  Terry and DTI opposed the motion.  The trial court narrowly construed the arbitration clause, and ordered only DTI’s breach of contract claim against HDG to arbitration.

The Spady entities appealed, and the trial court was reversed.  The Court of Appeals held that while generally a party cannot be required to arbitrate a dispute he has not agreed to arbitrate, courts have recognized limited exceptions, including the doctrine of equitable estoppel.  Equitable estoppel precludes a party from claiming the benefits of a contract while simultaneously attempting to avoid the burdens the contract imposes.  Here the court found that the application of equitable estoppel against Terry was proper.  He chose to invest money in HDG through his company, DTI.  His claims were as imminently tied to the joint venture agreements as were the claims asserted by DTI.  To the extent DTI must pursue its claims in arbitration, the court found that so must Terry.

The court also addressed arbitration of the non-contract claims against the Spady entities that were not parties to the joint venture agreements containing the arbitration provision.  This was a matter of first impression in Washington.  The court relied upon Metalclad Corp. v. Ventana Environmental Organizational Partnership, a California opinion,[2] which discussed this very issue.  The court found that the equitable estoppel doctrine applied when a party signed an agreement to arbitrate, but attempts to avoid arbitration by suing non-signatory defendants for claims that are based upon the same facts that are inherently inseparable from arbitrable claims against signatory defendants.  Courts applying equitable estoppel against a signatory have looked to the relationships of persons, wrongs, issues, and particularly whether the claims the non-signatory sought to arbitrate were intimately founded in and intertwined with the underlying contract obligations.  The court found that federal courts have applied the doctrine of equitable estoppel to compel arbitration of a signatory’s claims against a non-signatory in a number of cases.

More recently, on January 10, 2022, Division I of the Washington Court of Appeals in Dekrypt Capital, LLC v. Uphold Ltd.,[3] an unpublished opinion, followed Division III’s opinion in David Terry Investments, and held that the equitable estoppel doctrine applies when a party has signed an agreement to arbitrate but attempts to avoid arbitration by suing non-signatory defendants for claims that are based on the same facts and are inherently inseparable from arbitrable claims against signatory defendants.  Thus, now both Division III and Division I of Washington’s Court of Appeals, two of the three divisions, have affirmed use of the doctrine of equitable estoppel to require non‑signatories to an arbitration agreement to arbitrate their disputes with signatories to the agreement.