Two Federal Vaccine Mandates: One Struck Down and One Upheld by the United States Supreme Court 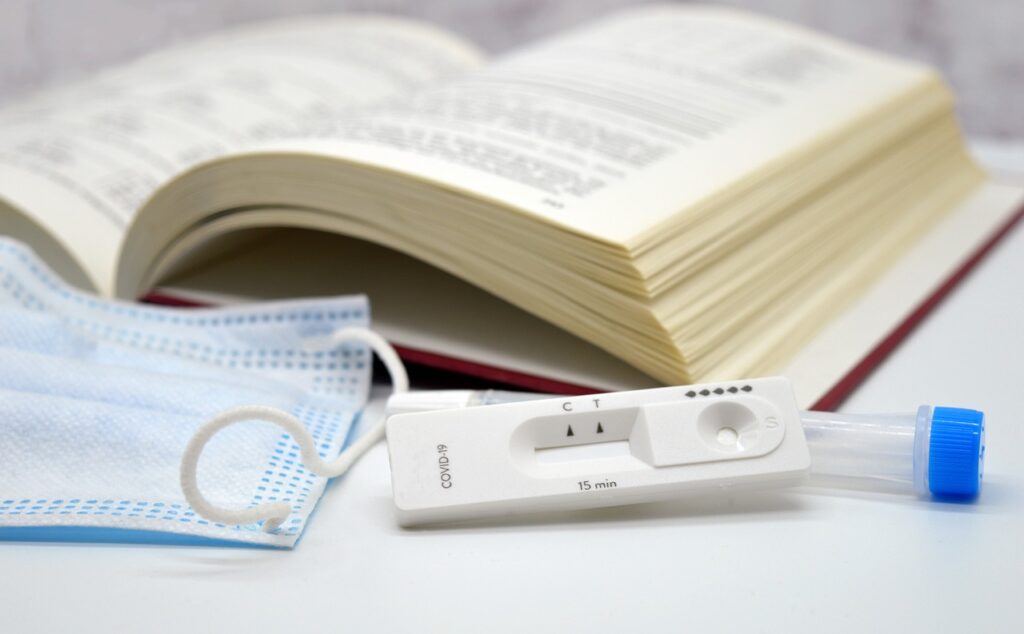 OSHA’s vaccine mandate was issued using emergency rulemaking on November 5, 2021. The OSHA rule required all employers with 100 or more employees to make sure their workforce was either fully vaccinated or have unvaccinated employees show a negative test at least once per week and wear masks at work. This OSHA rule was struck down by the United States Supreme Court in a 6-3 opinion in National Federation of Independent Business v. Department of Labor, 595 U.S. _____ (2022). The Court ruled that the congressional statute creating OSHA (also known as enabling legislation) did not give OSHA the power to regulate public health and safety in this way, concluding that pandemic responses like this were for Congress and the States to decide.

Similar to OSHA, HHS published a rule on November 5, 2021, that required vaccination of hospitals and their staff as a condition of participating in Medicare and Medicaid. The HHS rule was upheld by the United States Supreme Court in a 5-4 decision in Biden v. Missouri, 595 U.S. _____ (2022). There, the court found that Congress gave HHS the authority to enact this type of rule, emphasizing the “health and safety” language in the enabling legislation.

With the United States Supreme Court striking down one vaccine mandate and upholding another, the big question is what was the difference between the two rules?

What does this mean going forward?

It means that the Court has effectively kicked the ball to Congress and individual States. We may see more debates in Congress on this issue and we will likely see further state-specific action as this pandemic continues to be at the forefront of our lives.

As to what kind of state-specific action you should expect, we have little to offer beyond “expect the unexpected and prepare for every possibility.” The situation changes daily, and we may see stronger, more restrictive actions taken by the States, which includes Washington. For example, Governor Inslee recently deployed the Washington State National Guard and announced other emergency measures to reduce the burden on hospitals on January 13, 2022.

ACS will continue to keep an ear to the ground and provide further updates as this pandemic evolves.