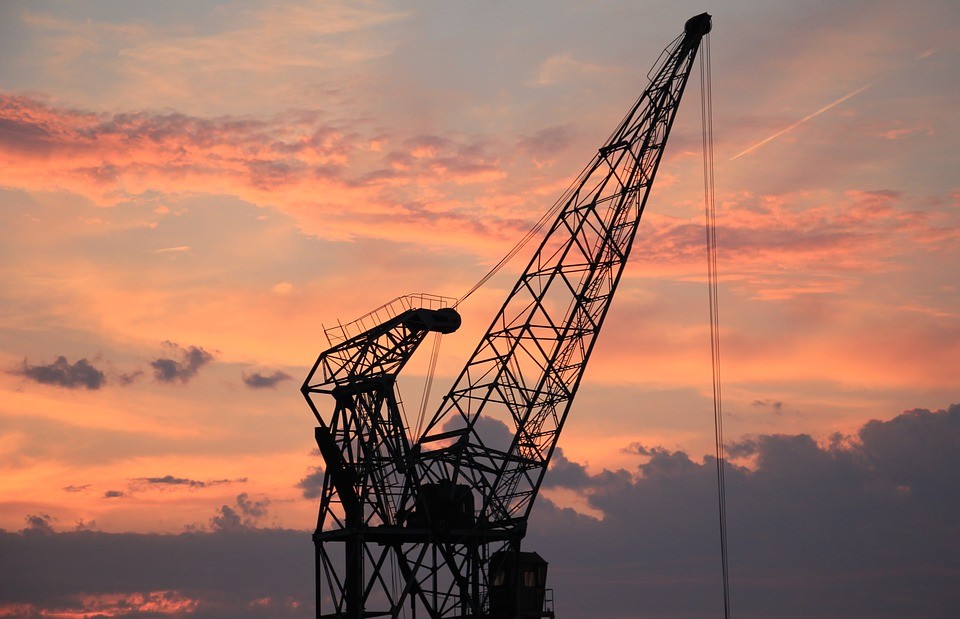 The more recent case involved General Construction Company, who was under contract with the Grant County Public Utility District (“PUD”) to build a fish ladder for the Wanapum Dam.[ii]  The Wanapum Dam is a “gravity dam” built to withstand upstream water pressure with its own weight.  Thirteen anchor tendons help support each of the expansion units of the dam because those units do not have sufficient weight to withstand the water pressure.  The anchor tendons consist of steel cables anchored in the upstream bedrock.

The Division III Court of Appeals clearly struggled with the distinction between the Bignold and Mike M. Johnson cases.  In Bignold, the Washington Supreme Court held that an owner cannot rely upon notice and claim procedures to defeat a contractor’s claim when the owner has actual knowledge of the contractor’s claim at the time it arises and directs a contractor to proceed with the work.  That case involved the construction of an embankment where materials excavated from one portion of the work were planned to be used on a second portion of the embankment.  The materials were too wet, contained boulders, and were not suitable to be borrowed as had been specified by the owner.  The owner nonetheless directed the contractor to proceed with the work – which it knew required bringing in fill material.  There, the Court held the contractor’s failure to provide written notice was irrelevant when the owner had actual knowledge of the change in condition and directed the contractor to proceed.  In Mike M. Johnson, which has been addressed in many of our blogs,[iv] the facts were quite similar to Bignold, but the Washington State Supreme Court held that the actions of the owner were not clear enough to constitute a waiver of notice and claim procedures in the contract.

The Court in General Construction attempted to reconcile the differences between the Bignold and Mike M. Johnson cases.  The Court reconciled the two cases as follows:

The key to the Court’s inquiry is whether the work was inside or outside the scope of the contract.  The example that they provide is that “for instance, if PUD had required General Construction to repair or replace an anchor tendon, the work would have been outside the scope of the contract to build the fish passages.”  While this distinction seems clear in this example – anchor tendons v. fish ladder construction – it may not be so clear in practice.

The decision by the Court in General Construction was reached by only two of the three judges.  While the two judges were enough to create a majority, one of the three judges disagreed with the result.  That judge wrote a dissenting opinion that pointed out the problem with the in-scope v. out-of-scope distinction:

Ultimately, General Construction prevailed on some of its claims against the PUD, but it lost on those claims where it failed to comply with the contract’s notice and claim procedures.

In addition to the notice issues addressed above, the General Construction case also addressed two other interesting issues:  (1) whether a contractor complies with a notice requirement when the notice is written on a chalkboard – but not put on paper; and (2) whether an owner’s employee can waive a contractor’s obligation to provide notice per the contract.  These topics will be addressed in a subsequent blog article.

Comment:  The General Construction case makes clear that judges in Washington continue to struggle with the Mike M. Johnson case.  It is difficult to explain the distinction between the Washington State Supreme Court’s holdings in Mike M. Johnson and Bignold.  Lower courts are forced to try and find a way to interpret the two cases consistently with each other.  The distinction adopted by the Court in General Construction will likely be cited by courts in the future to explain these two cases that appear to conflict.